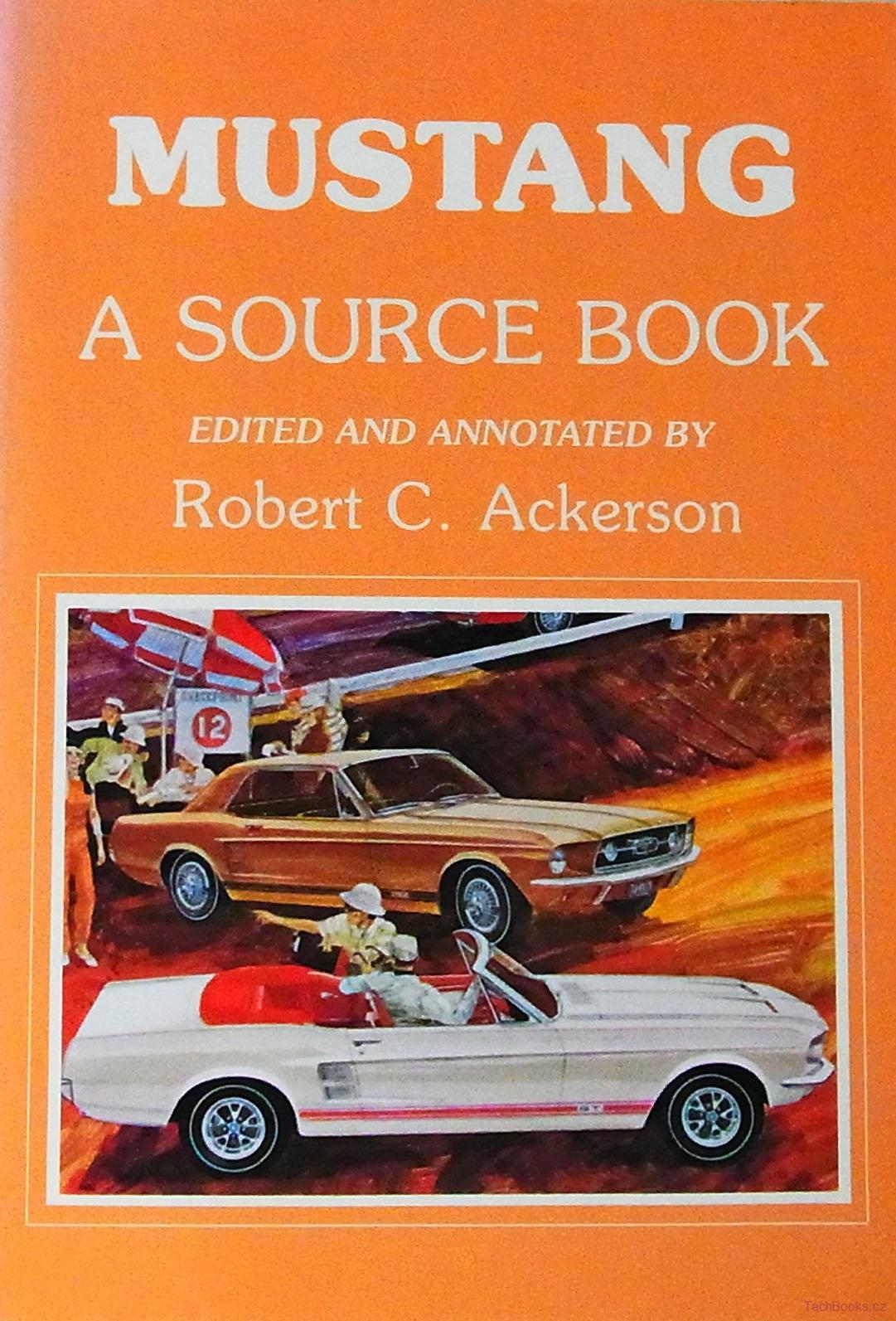 Read the exciting story of some of America's greatest supercars! This book covers the whole story of the exciting Ford Mustangs from the first mid-year 1964 model up to the Twentieth Anniversary 1984. All models are covered including the GT, Mach I, Boss Mustangs and latter-day Cobras and SVO's and much more! The story is told by means of well-chosen illustrations from the original factory-issued literature and compelling text written by a Ford authority. This is another volume in the popular Bookman Publishing Source Book Series.

Read the fascinating story of one of America's