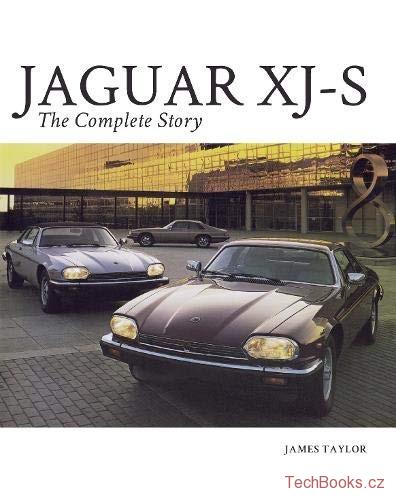 James Taylor remembers very well the disappointment among his petrol-head friends when the XJ-S was announced in 1975. It was not a replacement for the legendary E-type; its colours were uninspired; and its interior was drab. All credit, then, to those people at Jaguar who truly believed in the car and, over a period of nearly 20 years, turned the ugly duckling into a swan. From the moment the XJ-S HE arrived in 1981, there seemed to be renewed hope, and from then on, the car went from strength to strength to become the much-admired grand tourer it always should have been.

First published in 2003, this extensively

The Jaguar XJS was one of the finest grand touring

A practical and highly-illustra hands-on guide,

It took several years for the XJ-S to be accepted