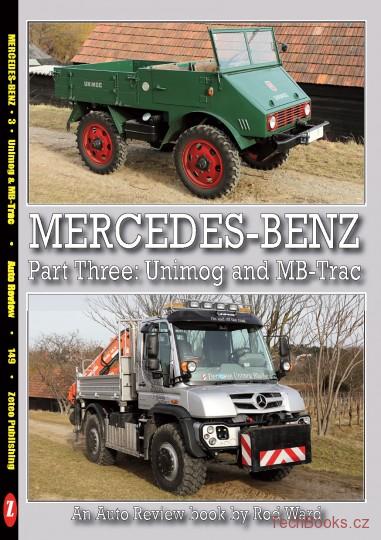 In this publication we look at the history of the Unimog, a unique all-terrain vehicle conceived in the closing months of the Second World War. Its designers, Albert Friedrich and Heinrich Rössler had the prototypes built by Eberhard & Söhne, who could not bring the vehicles to production, so Boehringer of Göppingen built the first few hundred examples. Boehringer could not expand production to keep up with demand, so Daimler-Benz took over the operation and moved it to their truck plant in Gaggenau. There it stayed for half a century before moving again, to Daimler’s Wörth complex. The story told here covers all the dozens of different vehicles in the Unimog family, including military, paramilitary, emergency, expedition and road-rail vehicles, as well as the more usual agricultural and industrial applications.