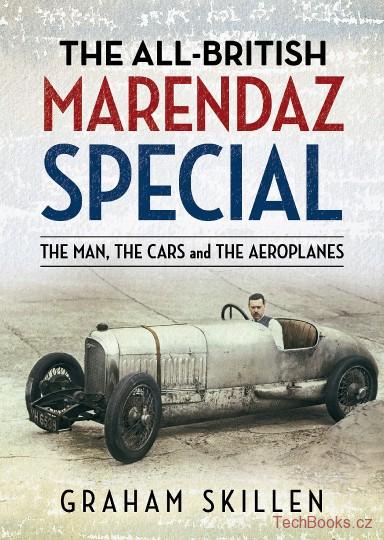 This is the story of Captain Marendaz, a pilot in the RFC in the Great War and his life as a manufacturer of cars in the 1920s and 1930s when he competed extensively at Brooklands and elsewhere, before moving on to designing and building aircraft. He was closely associated with Stirling Moss's parents and Kaye Don, being involved in trialling and record-breaking with his own cars and the American Graham-Paige. His passage through life was not smooth, being frequently coloured by disputes, ending up with him being arrested under the notorious Category 18B regulations in 1940, causing him to move to South Africa after the war, where trouble followed him before his return to England in 1972. The book also contains a considerable number of first-hand accounts, by people who worked for Captain Marendaz, of life in a small car and aircraft factory before the war, giving a revealing insight into the social history of the period. His sports cars are attractive with good lines, a point brought out in the many illustrations taken in period and more recently of survivors. His correspondence with the author and others provides an insight into his controversial life.