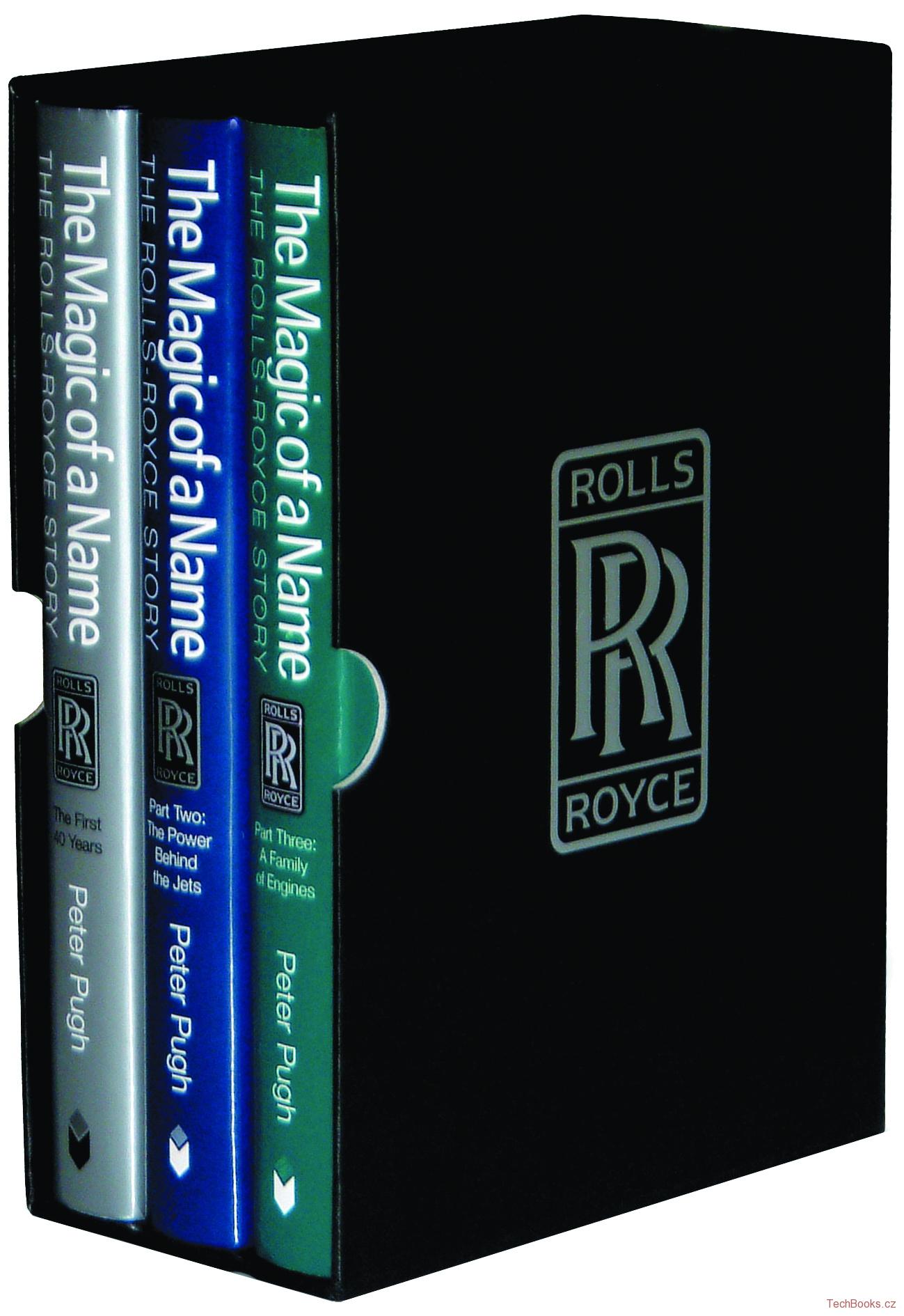 This volume tells the story of the first 40 years of Britain's most prestigious manufacturer - Rolls-Royce -a company whose record of achievements is part of the history of the 20th century. The book begins with the historic meeting in May 1904 of two great men, Henry Royce and the Honourable C.S. Rolls. Their instant rapport led to an agreement whereby Royce would design "the best cars in the world" and Rolls would advertise and sell them. In 1906, Rolls-Royce Limited was formed, Claude Johnson joined the company as a visionary managing director, and the legendary Silver Ghost, "the best car in the world", was born. In 1914, the Great War intervened and Royce turned his skills to producing a reliable aero engine. The result was the Eagle, quickly followed by the Hawk, Falcon and Condor, all of which proved themselves in battle and confirmed Rolls-Royce as a leading manufacturer of aero engines as well as motor cars. It was an Eagle-powered Vickers Vimy in which Alcock and Brown made the first direct flight across the Atlantic. Other record-breaking feats followed, but Rolls-Royce turned back to cars in the 1920s, producing the Twenty and the Phantom, and also setting up a manufacturing plant in Springdfield, Massachusetts. However, his country beckoned Royce one again, and built the Rolls-Royce "R" engine which won the Schneider Trophy an established a new world air speed record of over 400mph, powering a Supermarine S6. The collaboration with Reginald Mitchell, who had designed the S6, led eventually to the Rolls-Royce Merlin engine being installed in the Mitchell-designed Spitfire. By now, another war seemed inevitable and, in a race against time, Merlin engines, Supermarine Spitfires and Hawker Hurricanes were developed and built in sufficient numbers to win the Battle of Britain in the late summer of 1940.

The second part tells the story of Rolls-Royce pioneering the jet engine in both civil and military aircraft with comprehensive coverage of the Nene, Dart, Avon, Conway and Spey in such legendary aircraft as the Viscount, Canberra, Hunter, Comet, V bombers, 707 and VC10. It also relates how Rolls-Royce broke through and the US aircraft company, Lockheed needed rescuing after they overstretched themselves launching the TriStar with the RB 211. This volume also takes the story of the motor car on through such marques as the Rolls-Royce Silver Dawn, Silver Wraith, Silver Cloud, Silver Shadow, Corniche and Camarge as well as the Bentley Mk VI, R.S and T series and the Bentley Continential and Mulsanne. This part of the Roll-Royce story ends with the privatisation of the company in 1987.

Shows how Rolls-Royce took the courageous decision to invest in a family of engines. Their resolve was severely tested in the recession of the early 1990's, but the rewards came through from the mid-1990s onwards, winning large orders all over the world.

Every Cloud has a Silver Lining

The definitive history of the Rolls-Royce Silver

Rolls-Royce and Bentley are recognized around the

This history of the modern Rolls-Royce V8s takes