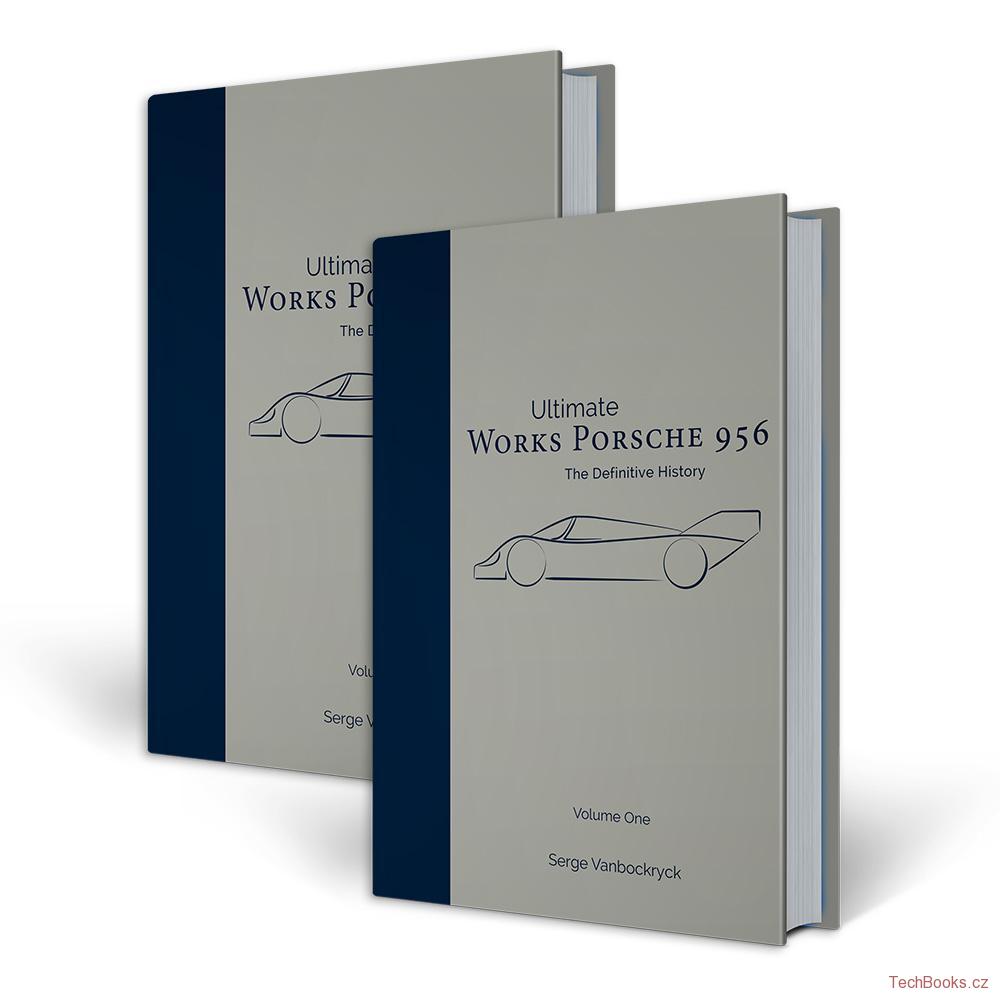 Unleashed in 1982, the Porsche 956 became the most successful purpose-built race car in history. Over the following decade, the 956 and its later long-wheelbase version, the 962, would win five consecutive world championships, as well as every single classic sportscar race in the world a record number of times: the Le Mans 24 Hours seven times, the Daytona 24 Hours six times and the Sebring 12 Hours four times, plus 39 world championship events and 55 IMSA races, to name but a few of its remarkable achievements. Many of the successes were achieved by works-entered cars, almost always in the iconic white-and-blue colours of sponsor Rothmans, and they form the focus of an extraordinary body of work researched and written by author Serge Vanbockryck over the past 30 years. This is the first part of his project, a two-volume production about the Works 956s, with a second such title on the Works 962s to follow in the summer of 2020.

These two volumes add up to 800 pages, which we believe makes it the biggest book ever written on the subject.

After the great sports prototype era of 1962