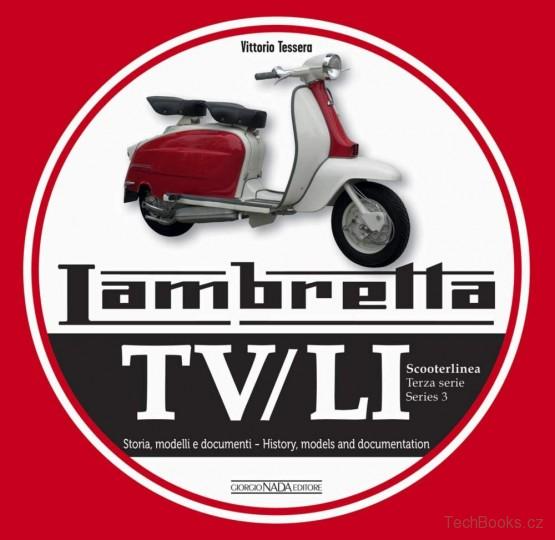 A book dedicated to a true milestone in the history of the Innocenti scooter: "Scooterlinea 1962", a thoroughly revised Lambretta that was a protagonist on the worldwide scooter scene of the Sixties. Technically known as the "Series III", the new Lambretta was launched late in 1961, initially with the two 125 and 150 cc displacements, later joined by the 175 TV in the spring of 1962. The third title in the series dedicated to the most important Lambrettas (which include the 'Lambretta Lui' and the 'Lambretta TV/LI Series I'), celebrates a model characterised by sleek and aggressive bodywork and equipped with a front disc brake and an extremely high level of fittings and finish. Written by Vittorio Tessera, the leading Lambretta historian, the book reviews the complete industrial, technical and social history of the Scooterlinea, drawing on hundreds of previously unpublished contemporary photos in black and white and colour.

An invaluable book with which to identify and

The Lambretta was undoubtedly one of the most

Packed with full color photos and diagrams in its

This is a unique book of its kind, useful to all

The first and only monograph entirely devoted to