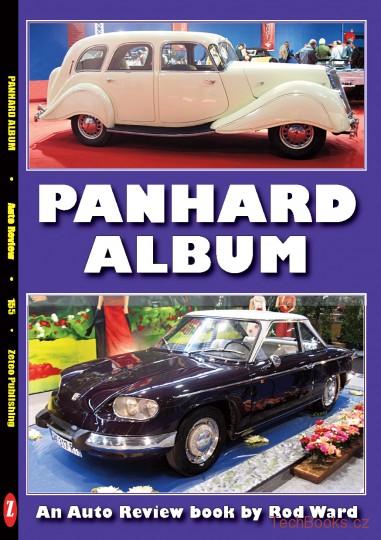 In 1887 Panhard & Levassor began making Daimler engines under licence, and in 1891 they conceived the automobile layout which would become standard worldwide. Under the Système Panhard a vertical engine was located at the front of a four-wheel chassis with sprung suspension, driving the rear wheels through a friction clutch and a series of gears. It may seem to be an obvious layout today, but up to that time there was no consensus of opinion about the ‘right’ way to design cars. Panhard was also the first car to have a windscreen, and the first car imported to Britain was a Panhard & Levassor, in 1895. They were the leading car manufacturers in the world in the early years of the motor car, but after the death of co-founder Emile Levassor in 1897 the firm became more conservative. The early image of the company as a race-winning dynamic force at the forefront of technical innovation was replaced by that of a maker of expensive luxury cars. To quote William Boddy, a Panhard would move ‘silently rather than swiftly’, leaving in its wake a faint blue haze from its sleeve-valve engine. Thanks to Commandant Krebs, who had replaced Levassor as technical head of the firm, Panhard was early in the field with armoured cars, vehicles which became more important to the survival of the brand in later years. Later generations of the Panhard family, Paul and Jean, helped to steer the company through difficult times. By the 1930s the large art deco sleeve-valve Panhards were expensive and dated, bringing Panhard to the verge of collapse, averted when the firm turned over to producing armoured cars for the oncoming war.

After the Second World War, demand was for smaller cars, so Panhard adopted an advanced aluminium-bodied twin-cylinder Grégoire design which became the Dyna. Its basic technology was maintained in all Panhard cars for two decades until Citroën, who had taken over the firm, put an end to Panhard car production in 1967. The Panhard name survived, however, because the armoured car side of the business continued as a separate division into the 21st century.

Panhard & Levassor was a ground-breaking

In the history of armoured fighting vehicles few