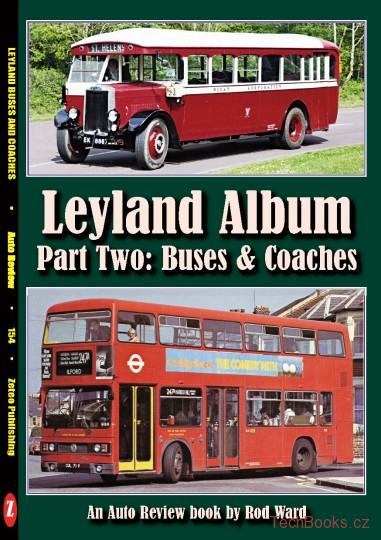 In 1896 the Lancashire Steam Motor Co was set up in Leyland, Lancashire, then in 1907 it was renamed Leyland Motors. The firm rapidly took a leading position in the British market, producing many different bus designs in the 1920s and 1930s. Bus production virtually ceased during the Second World War, after which Leyland once again became a leading bus maker. Industry consolidation in the 1950s and 1960s saw Leyland take control of many of its erstwhile competitors among British bus manufacturers. In the next step, most of the British vehicle industry was amalgamated to form British Leyland. When BL became Rover Group there was no place for Leyland in the car-making organisation, so the truck and bus divisions were privatised in management buyouts. The Leyland bus division was then acquired by Volvo, and the last Leyland-badged buses were produced in 1991

Ex-BMC commercial vehicles which were adopted by Leyland will be described in Auto Review 163.