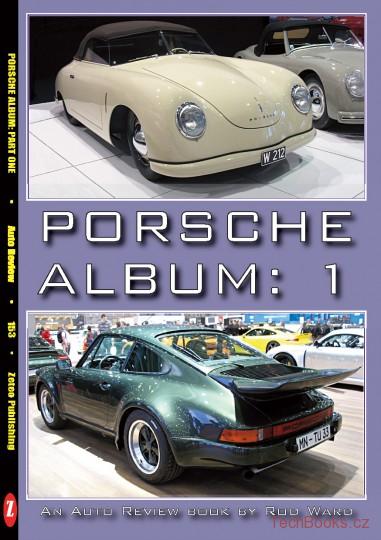 Porsche was another of those stories which just would not fit into one Auto Review publication. Previously we have split some longer accounts thematically; road cars and race cars in separate volumes, for example. At other times we have divided the story chronologically, choosing a point in time at which to end one Album, and thus to begin the other Album. In the case of Porsche we chose the latter course, but deciding the ‘split’ date was difficult. In the end the decision fell on 1980, give or take. Broadly speaking, all Porsche Types which had begun life by 1980 are included here, and those that originated after 1980 are in Part Two (Auto Review 156). Obviously some types spanned across the 1970s to the 1980s, so as far as possible the full story of any type which had gone into production by 1980 is told in these pages. The only major exception is the 911, the cornerstone of the Porsche range. Its early years are described here, and the continued story of its long life from the 1980s onwards is told in Part Two.This is a long and complex tale to tell in just two Auto Review publications; down the years massive tomes have been devoted to just one Porsche Type. Many descriptions have had to be compressed in these pages, and some material left out altogether, so we apologise in advance if your favourite Porsche sub-Type has been omitted, or just skimmed over.

The mid-1970s were dark times for the automotive

Sometimes the story we have to tell is too long to