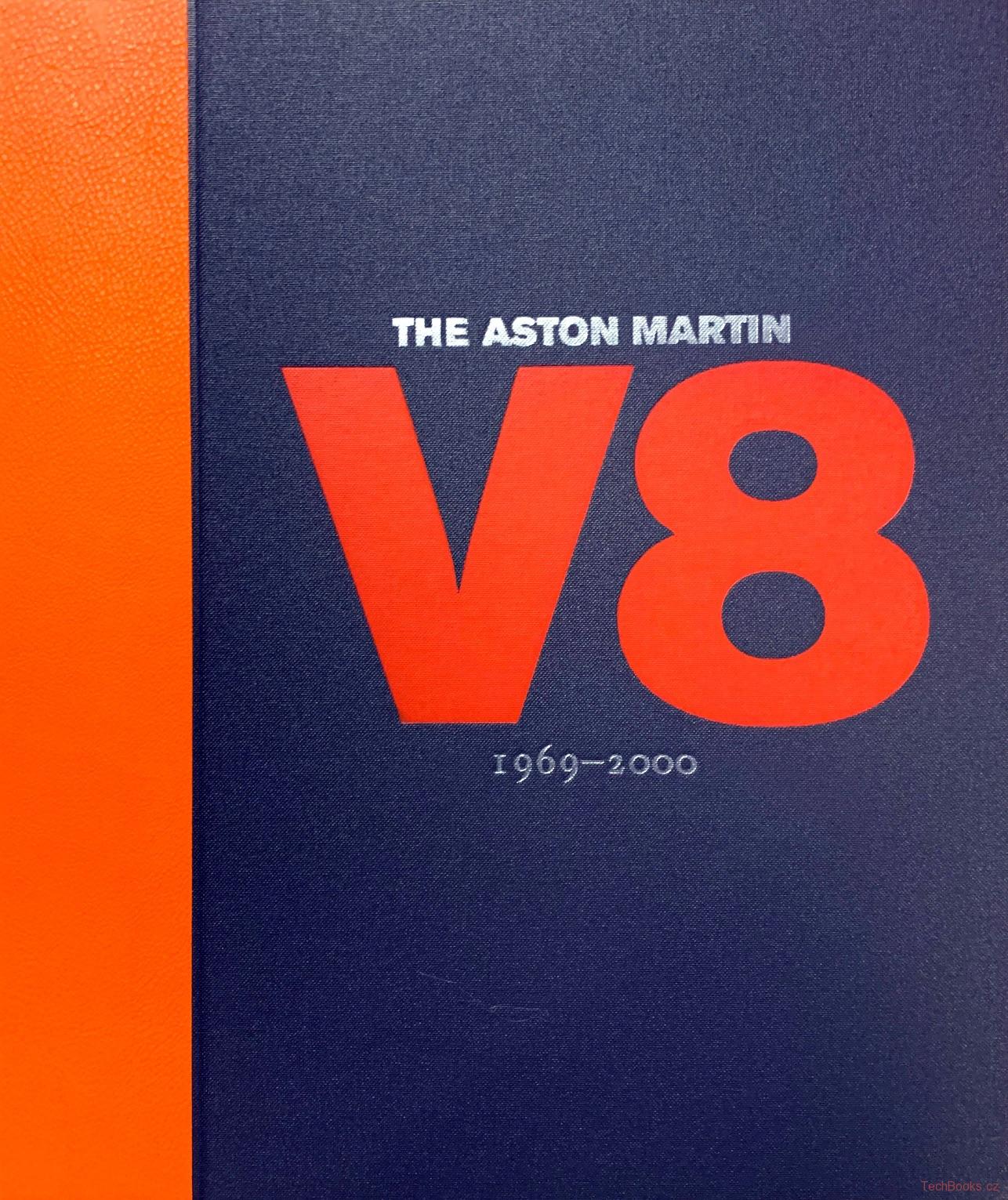 For over 30 years Aston Martins were powered by the company’s emblematic hand-built quad-cam V8 – three tumultuous decades encompassing the firm’s slide towards closure in 1974, its rescue by an American/Canadian/British consortium, and finally its surprise 1987 acquisition by Ford.

V8 enthusiast Rowan Atkinson introduces the book with a glowing foreword, in which he insists, “You will be agog at the depth of the book’s analysis and the extraordinary detail it provides of the history of the V8s.” With over 400 archive images, many previously unseen, the reader is transported behind the scenes of the most fascinating period of Aston Martin’s history. These pictures are accompanied by more than 120 stunning colour photographs of the principal models.

This exhaustively researched book by prize-winning author Russell Hayes spans over 500 pages and covers all the cars, from the first DBS V8 of 1968, the Lagonda of the 70’s to the end of the Virage series in 2000. It includes over 35 illuminating interviews with those who lived through the V8 years, from panelbeaters to former managing directors and celebrity owners. Well-known trade figures share their memories of selling V8s in period, and customers tell of the pleasures and pains of V8 ownership.

More than the story of a charismatic British marque, this is an absorbing account of the roller-coaster challenges of running a specialist motor-manufacturing company in difficult times, at the end of an era of handbuilding cars. The author painstakingly analyses the custodianship of Aston Martin Lagonda, from the final David Brown years to the period of Ford management – including such episodes as the failed bid to take over the MG sports-car operation.

Rowan Atkinson writes, “As someone who lived through the era and bought and drove a fair number of Aston V8s, this volume stirs many warm and wonderful memories.”

Aston Martin is a feast for the eyes in the truest

The car that would become the DB7 began its