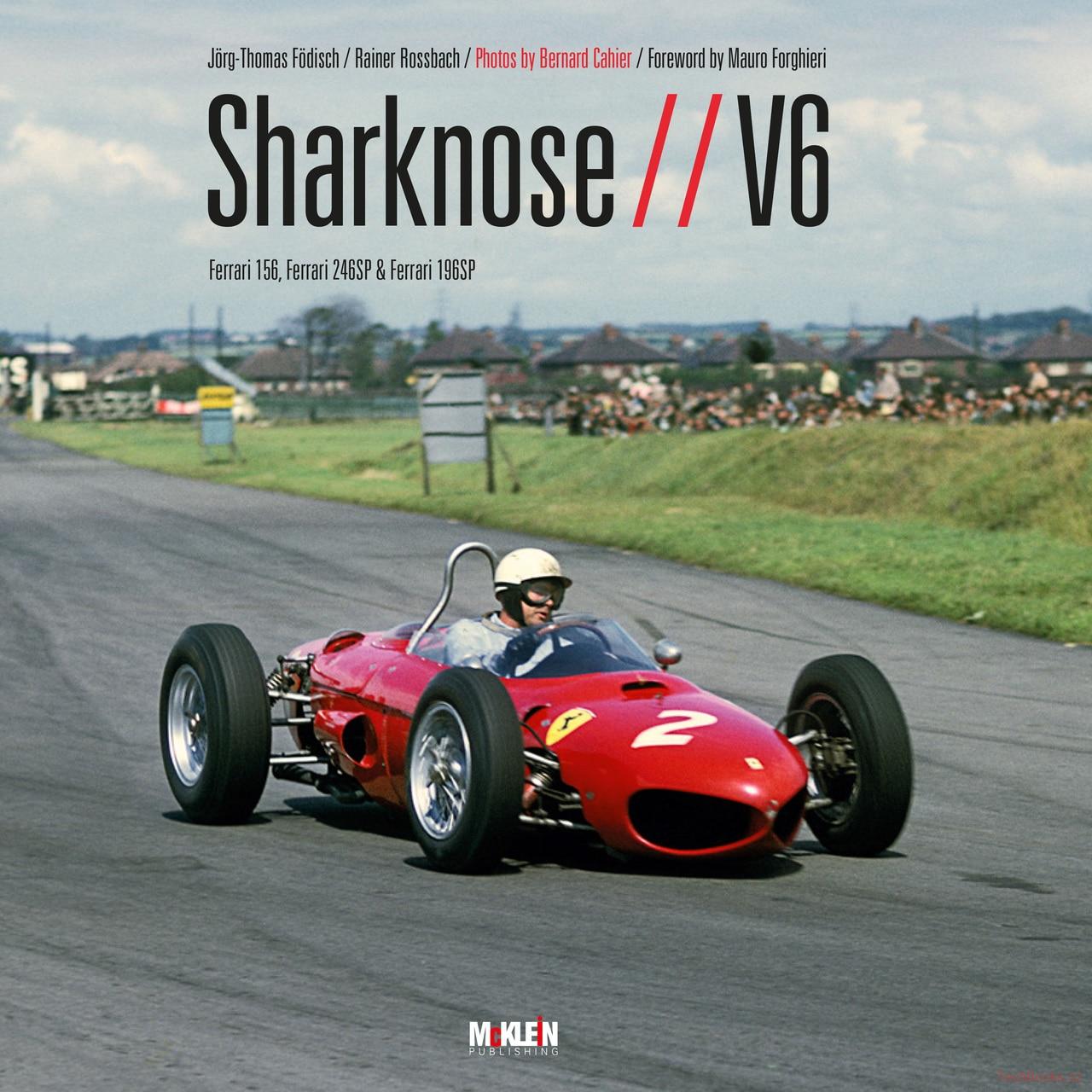 The story of the mid-engined “Sharknose” Ferraris is one of glory and drama. Outstanding victories, such as winning the Formula 1 Championship in 1961 with American driver Phil Hill, are inextri­cably linked with profound tragedies - for example, the death of Wolfgang von Trips and fifteen spectators at the 1961 Italian Grand Prix in Monza. Newcomer Giancarlo Baghetti, on the other hand, is immortalized in the record books with three wins in his first three Formula 1 appearances.

The team’s sporting decline in 1962, after a glorious season the year before with seven Grand Prix victories, is pure drama. Cons­tant intervention in team operations by Ferrari’s wife, Laura, dro­ve away the entire leadership cadre of the Scuderia, around Carlo Chiti, leaving to 26-year-old Mauro Forghieri the daunting task of running the team’s technical operations. Forghieri rose to the chal­lenge and became one of the towering figures of motorsports.

While the monoposto 156, an icon in the world of Formula 1 and with irresistible styling by Fantuzzi, became a legend, the sports prototypes, also drawn by Fantuzzi, with their low weight and ae­rodynamically optimised shapes, had an enduring effect on the development of two-seat race cars in the years to follow. They ce­lebrated wins in the Targa Florio, on the Nürburgring, and in the European Hill Climb Championship.

This book, with many previously unpublished images from the archives of the incomparable Bernard Cahier, paints a detailed pic­ture of one of the most exciting epochs in motorsports, and one of its greatest icons - the Ferrari 156, and its prototype siblings, the 246SP and 196SP.

Reprint of the 1962 edition originally published

This lavish book tells the story of the car in