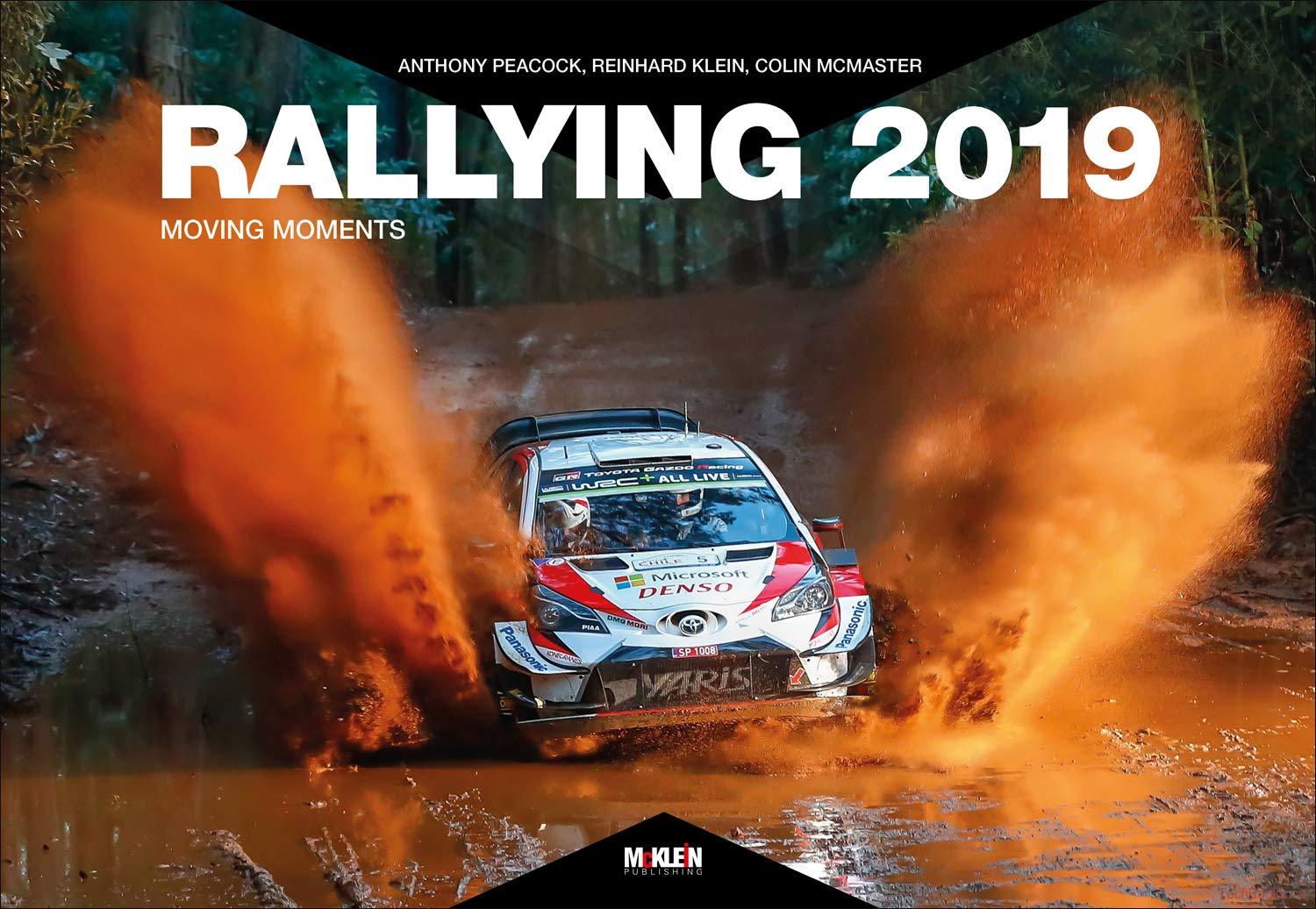 We thought it couldn’t get better, but it did. The 2019 World Rally Championship will go down as a highly memorable season with a nail-biting battle for ultimate honours. The sport’s top three drivers fought intensely for the drivers’ title over 14 diverse and challenging rounds across the globe. The cars were faster than ever, the protagonists as brave as gladiators. Relive it all through the ‘Rallying 2019 - Moving Moments’ yearbook, produced by McKlein Publishing. This year it’s bigger and better than ever, with McKlein’s best images - many of which have never been seen before - depicting all the action and beauty of the sport.

Anthony Peacock’s texts complement the photography perfectly and explain the context, while a series of insightful vignettes - often emotional, sometimes nostalgic - provide the ‘Moving Moments’ that made this season special. Longer features celebrate the year and the champion, complete with artful images that really tell the story. Not only is this book about the WRC, but there are also reports from the European Rally Championship, as well as the German and British championships. ‘Rallying 2019’ is a permanent and colourful record of an epic year: simply a must-have in this collectable series.

Features • The complete 12-year story of the Ford

The World Rally Championship just gets better and