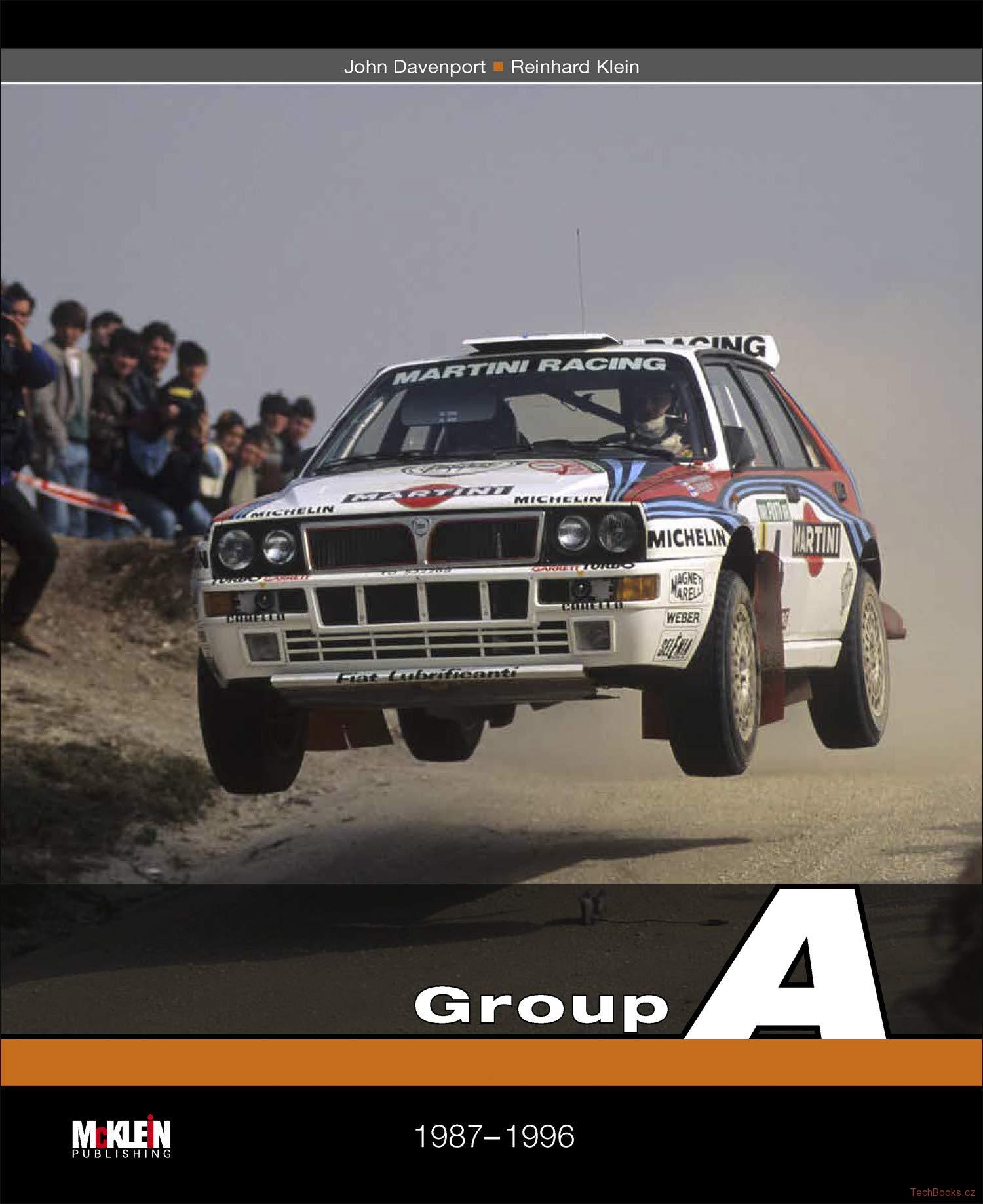 After several fatal accidents in 1986, Group B cars were banned from rallying and Group A - tuned road cars with a minimum production of 5,000 examples became the top formula in the sport. The early years saw an almost complete domination by Lancia, before Toyota became their first proper competitor. In later years, Mitsubishi, Ford and Subaru joined Toyota as key players, each with cars based on four-wheel drive, turbocharged special editions of their mass production vehicles.

The new McKlein book, “Group A - When rallying created road car icons”, covers the ten years from 1987 to 1996. It gives an overview of the major events, the leading cars and crews, the factory teams, the changes of regulations - both technical and sporting - as well as results plus many stories of incidents and occurrences. The books are lavishly illustrated with photographs from the famous McKlein archive.

- Why the changes had to come.

- Initial difficulties and the lack of sufficient hi-tech Group A cars.

- Detailed reviews of each World Championship year and the rallies of the WRC.

- Tracking the evolution of performance from cars that had been made in thousands.

- Revealing the way the rule makers had to run hard to keep up with the evolving technology.

- Detailed examination of the major marques and their factory teams.

- Why Group A came to an end and was replaced by the World Rally Cars that are still running today.

The Subaru Impreza first appeared on the World