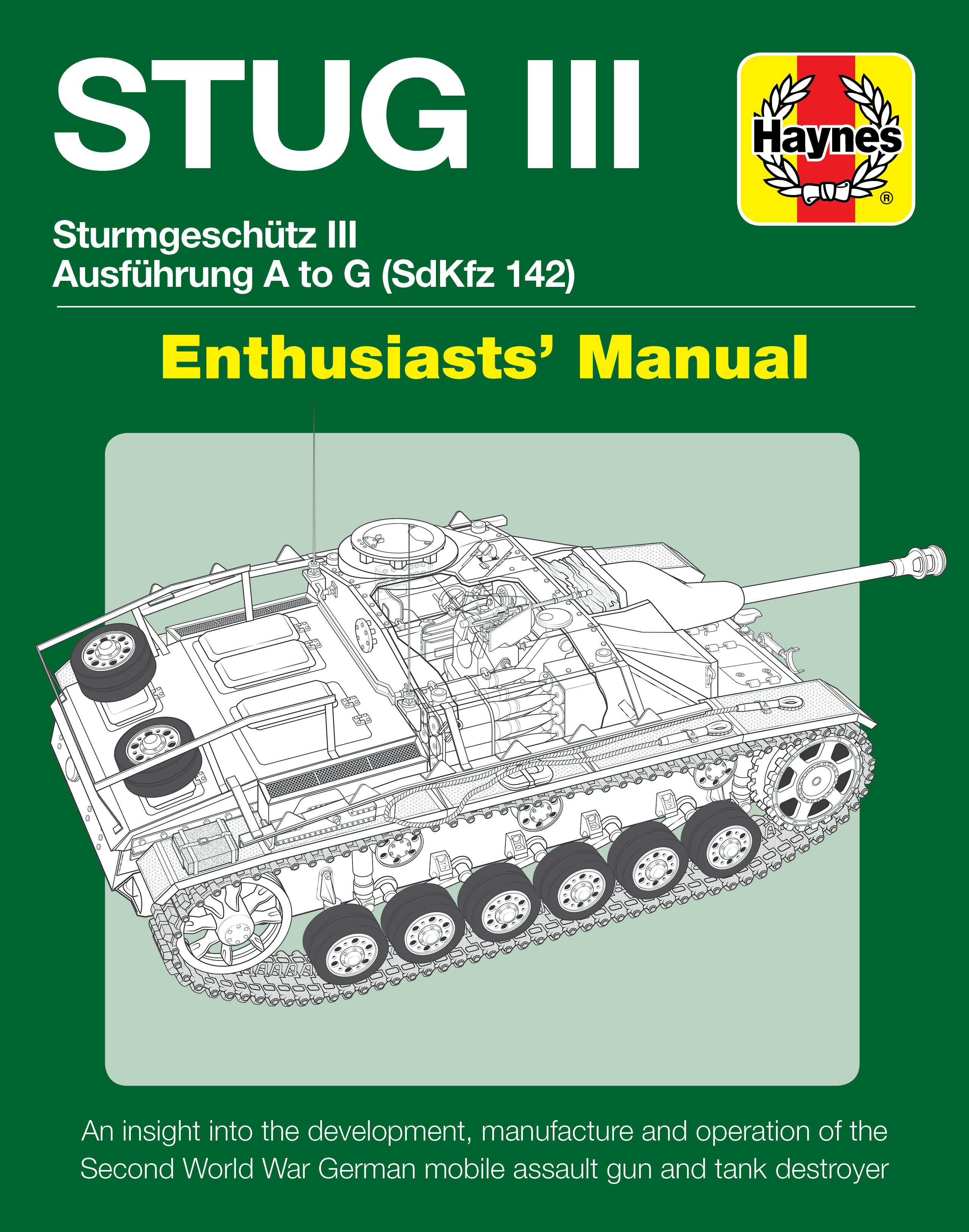 An insight into development, manufacture and operation of the Second World War German Mobile Assault Gun and Tank Destroyer

The German Sturmgeschütz series of assault guns was a successful and cost-effective range of armoured fighting vehicles, of which some 10,000 were built during the Second World War. Based on the chassis of the Panzer III tank, the turret was replaced by an armoured fixed superstructure fitted with a more powerful 7.5cm StuK 40 L/48 gun. Originally intended as a mobile assault weapon for infantry support, the StuG was constantly modified and saw extensive use on all battlefronts as an assault gun and tank destroyer. Its fixed superstructure with limited-traverse mounting for the main armament was simpler and cheaper to build than the turret of the battle tank, plus its low height meant it was easy to camouflage and conceal. Towards the end of the war, more StuGs were built than tanks.

StuGs also saw combat when used by several Axis allies, notably Romania and Finland; they were also exported TO Bulgaria, Hungary, Italy, and Spain. The Soviet Union gave some of their captured German vehicles to Syria in the 1950s, which continued to use them up until the War over Water against Israel in the mid-1960s. By the time of the Arab-Israeli Six-Day War in 1967, all of them had been either destroyed, stripped for spare parts, or emplaced on the Golan Heights as static pillboxes.