Úvod »» An Illustrated History of Rallying

An Illustrated History of Rallying 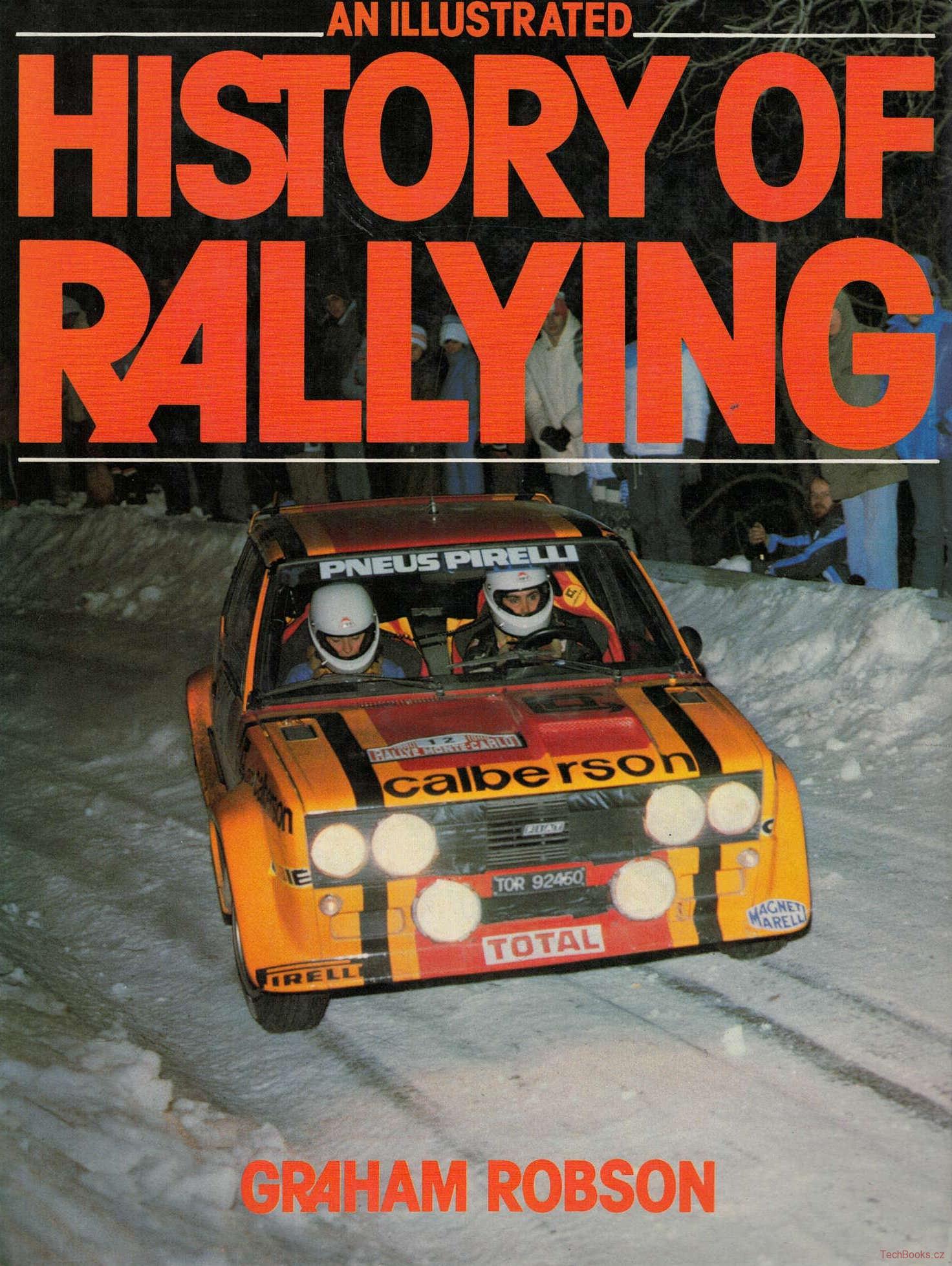 No genuinely complete book on this most popular sport has ever been produced. Here is the detailed development of motor rallies and rally cars, for the very first time. Rally journalist Graham Robson, recognised world-wide as the doyen in this field, has started this distinguished history at the very first motoring competition, of1894, which if it had been held today would have been called a rally. He chronicles events from that date through to today — even making several predictions as to how rallying will move in the future. Essentially, however, Graham's theme centres around the rally cars themselves. He traces the relationship between the development ofthe types of event — dusty roads, sand, tarmac, forest tracks, swamp, snow and ice, as they are used for cross-continent marathons, cross-country sprints, virtual races on public roads, African desert endurances and forest special stages —and the changes in rally car design, from those which are `bog' standard to the `megga buck' specials of today. No car enthusiast who numbers rallying amongst his interests can afford to miss this unique book. Along with the entertaining text is an excess ofexcellent photographs ofall the major rally cars, and many ofthe minor, over the years — but with great emphasis on the post-war years as the sport progressed to its mass international appeal. A colour section adds glamour to this serious but appealing book. Make no mistake, this history will become the standard work from which all future rally book research will start.