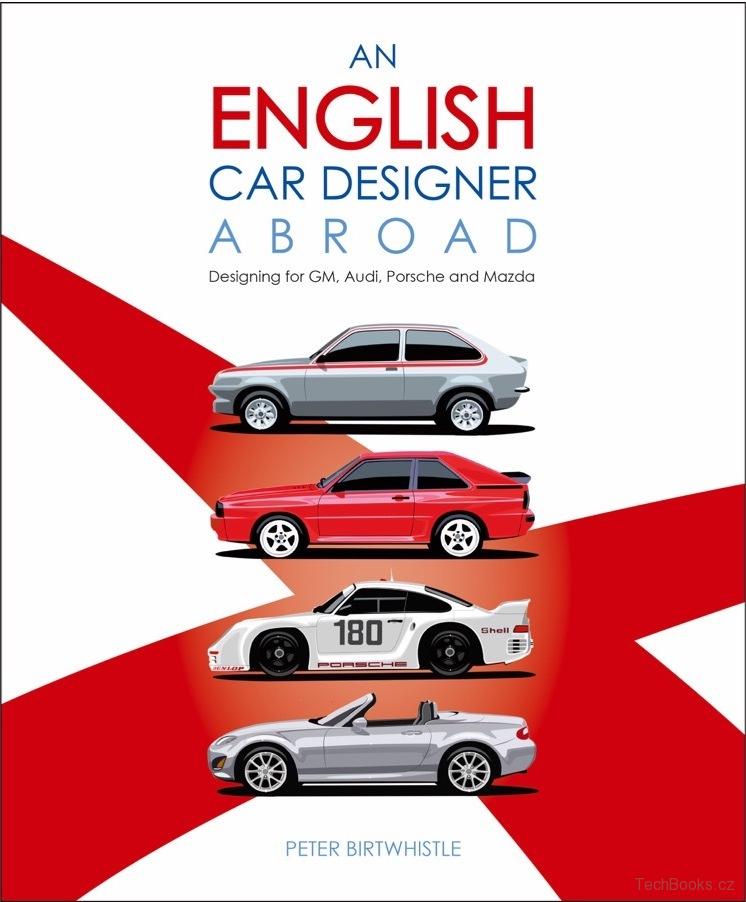 Growing up in 1950s England, Peter Birtwhistle always dreamt of being a car designer. A graduate of the Royal College of Art, his career in car design spanned over 40 years in this highly secretive occupation, and took him to work on classic models in Germany. He is now ready to tell his own very personal story.

The humorous and personal account of a life spent working on the design of some of the world’s best known cars. Commencing his career as a designer at Vauxhall Motors, Luton in 1973, Peter Birtwhistle then left the UK in 1977 to take a position abroad, at Audi in Germany, where he lived for the rest of his working life.

From Audi his career took him to Porsche in Stuttgart, and eventually, in 1988, to the Japanese company Mazda, with whom he would help develop a Design Centre close to Frankfurt, eventually becoming Chief Designer for Mazda Motor Europe. During his career, Birtwhistle was involved in the design of some very significant cars and in his work and travels, crossed the paths of many significant personalities from the car industry.

Car design has changed enormously since the time he commenced his career, and for Birtwhistle it was clear, his story needed to be documented before it was lost in time. Featuring original photographs and illustrations from the author’s own collection, this highly humorous and very personal story creates a fascinating collage of anecdotes and historical facts, not only from the secretive world of car design, but also his private life.

Car Design Asia is the third in a series on

Vignale designed 155 Ferrari and influenced the

"L'Americano", the story of Tom Tjaarda in Turin,

The definitive monograph on the work of one of the