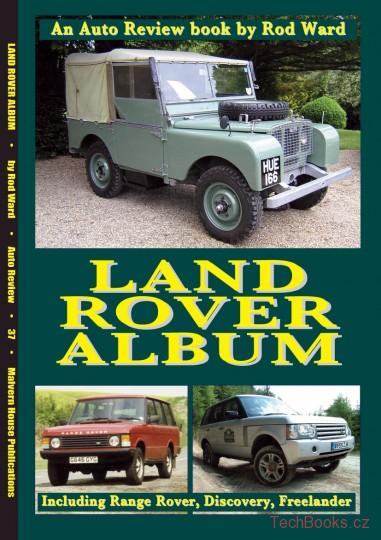 The Land Rover celebrated its 60th anniversary in 2008, when this book was first published. In the same year the marque found a new owner in Tata of India. The Land Rover is a workhorse which has found a multitude of uses all over the world, and inspired affection in generations of owners and users. Here we tell its story, plus those of its relatives, the Range Rover, Discovery, Freelander and many other derivations including the One-Tonne, the Forward Control and the Lightweight Airportable. It is a fascinating tale, with many byways and adventures, and its whole story is told here from 1948 to the takeover by Tata.