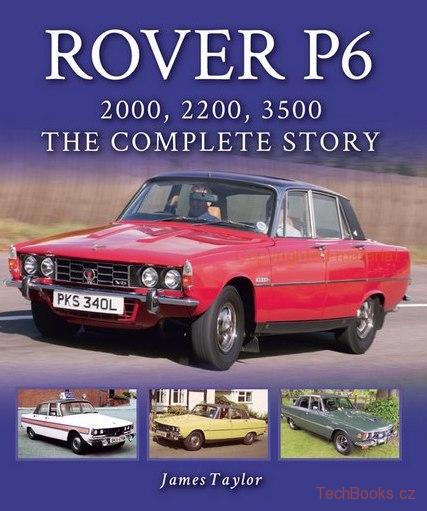 The Rover P6 was unquestionably one of the best saloon cars to come out of Britain in the 1960s and was winner of the first-ever European Car of the Year award. It combined a wealth of technical innovation with a distinctive appearance that incorporated exactly the right degree of Italianate sharp-suited appearance for its time. It was, and remains, a great car to drive, and all these qualities were combined with the space and practicality of a four-seat family saloon.

The P4 replacement was considered as early as the

The latest edition of this detailed study of the

In the 18 years since this book was first