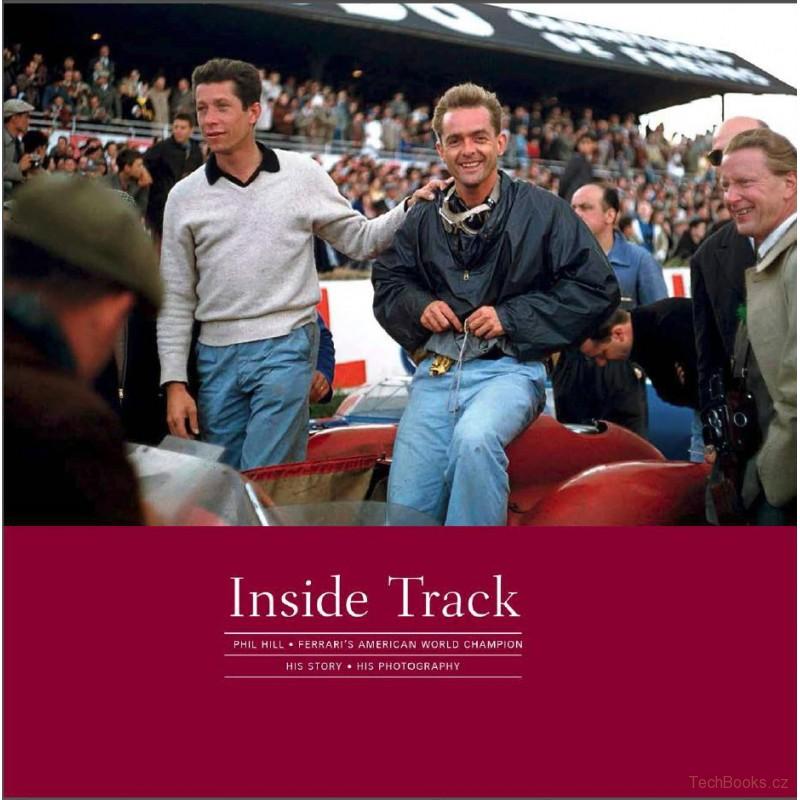 Reviewing the evocative years 1950 to 1962, the single volume Bookshop edition covers some 70 events with over 650 colour photographs, each captioned in Phil’s inimitable style and all beautifully laid out over 480 pages of the finest Italian art paper. The book is hardbound with a cloth case and a printed jacket, and will be delivered in a matching heavyweight slipcase.

The photographs themselves cover many of the most important events in Phil’s long and illustrious racing career, from his early successes in SCCA national races in the United States of America – at such venues as Pebble Beach, Elkhart Lake, Palm Springs, Sebring, Daytona and, of course Watkins Glen – through his breakout years onto the International scene in Europe and South America, to his hugely successful Championship-winning years with Ferrari.

His uniquely insightful coverage includes his three formative drives in the Carrera PanAmericana (1952-54), his early visits to the Le Mans 24-Hour race (which he would ultimately win no fewer than three times with Ferrari) and his subsequent drives in the great 1000Kms and World Championship sports car races on circuits as diverse as Reims-Gueux, Buenos Aires, Caracas, Monza, the Nürburgring, Montlhéry and Daytona, plus of course Sebring and Le Mans.

‘Inside Track’ also covers Phil Hill’s many appearances as a Ferrari Formula 1 works team driver, culminating in his Drivers’ World Championship title in 1961. Completing the story are his many appearance in numerous non-World Championship events, including fabulous photographs from his two capacity-class World Land-Speed Record drives for MG at the Bonneville Salt Flats in 1957 and 1959.

To millions of people all over the world Graham

Published to mark the 80th birthday of Sir

Ayrton Senna is still the best loved of Formula 1