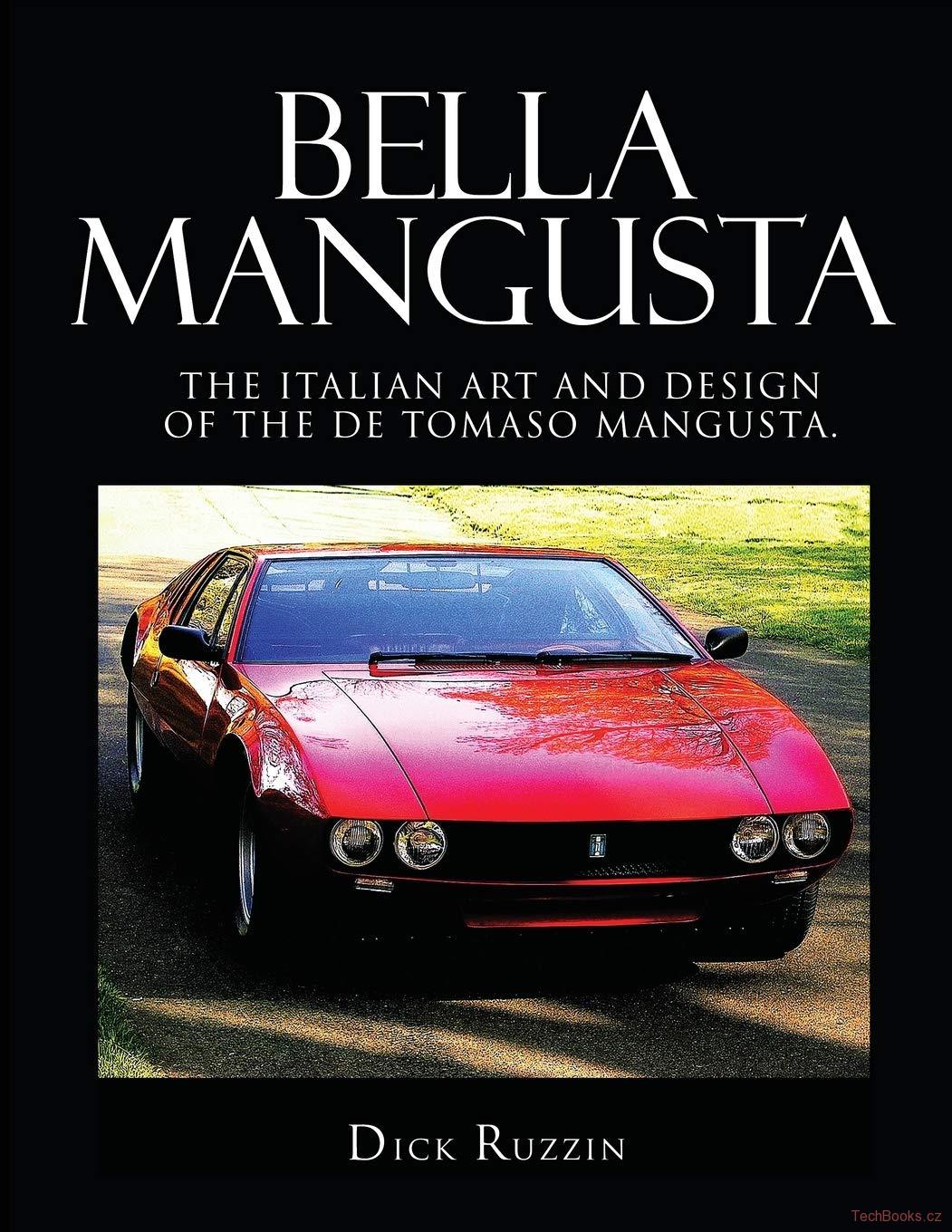 The Italian Art and Design of the De Tomaso Mangusta

When we reflect upon the history of Italian coachbuilding and design, it is impossible to ignore the De Tomaso / Giugiaro Mangusta. It was stunning from every angle; in both art and engineering, it challenged and defined every aspect of motor car design in the mid-1960s while solving the problems associated with midengined design with beauty, grace, and authority. By the dictates of its creator, the Mangusta would be a race car for the street, its chassis based on a contemporary competition car. By the hand of one of the greatest automotive designers in Italy, it would be wide, low, sleek, and of perfect line.

Ex-GM Designer Dick Ruzzin knows this well, as did others whose lives were devoted to automotive architecture. The Detroit doyens of design, William L. Mitchell at GM and Gene Bordinat at Ford, realized immediately that the Mangusta was one of the most advanced and beautiful cars in the world. Both ordered a specially tailored Mangusta for their personal use, and Mitchell had his equipped with a Chevy V8.

Ruzzin has owned the ex-Mitchell Mangusta for the last forty-seven years. He spent years in Turin and interviewed many of those who still remembered how the Mangusta came to be created. Writing with passion, experience, and knowledge, Ruzzin has expertly authored the only book specifically about the design of the Mangusta.

From Buenos Aires to Modena: The History of a

The De Tomaso signature sits beneath the Pantera