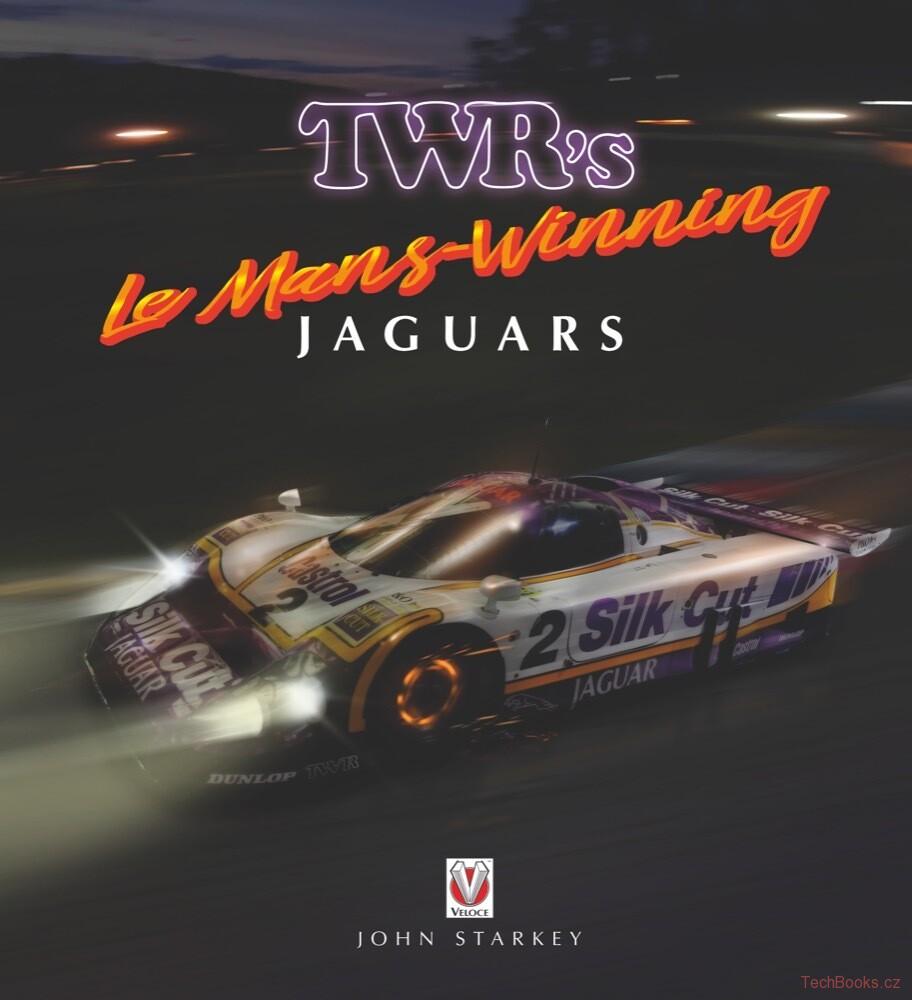 The concise history of Tom Walkinshaw’s TWR racing team, the development of TWR Jaguars, and their victories at the 24 Hours of Le Mans, the Daytona 24 hour race, and taking the World Manufacturers’ Championship.

Tom Walkinshaw was a successful racing driver who parlayed his knowledge of top level race preparation and driving into a career as a team boss. From his first few races,in MG Midget racing, he moved to racing in Formula Ford with Team Lotus. His talent soon brought him the 1969 Scottish Championship (then in a Hawke FF1600). His racing career included stints at March, Ecurie Ecosse, and he was hired by Ford to drive a Capri in the 1974 British Touring Car Championship. The follwing year, whilst racing in the European Formula 5000 championship, he started Tom Wilkinshaw Racing, steering BMW, Rover and Mazda race cars to success. 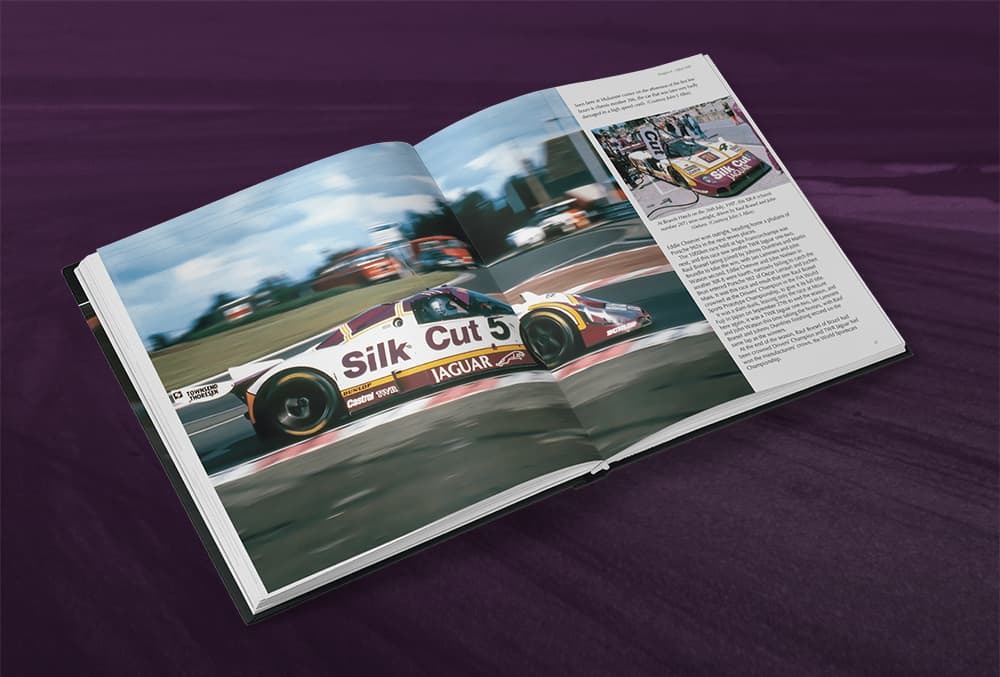 In 1982, Tom lured a recently re-privatised Jaguar away from the clutches of the BLMC (British Leyland Motor Corporation), coming to an agreement that saw TWR Jaguar entering the 5.3-litre V12 Jaguar XJS coupé in the 1984 European Touring Car Championship. The partnership proved to be inspired, with TWR Jaguar taking both driver and manufacturer titles in the ETCC Spa 24-hour race. 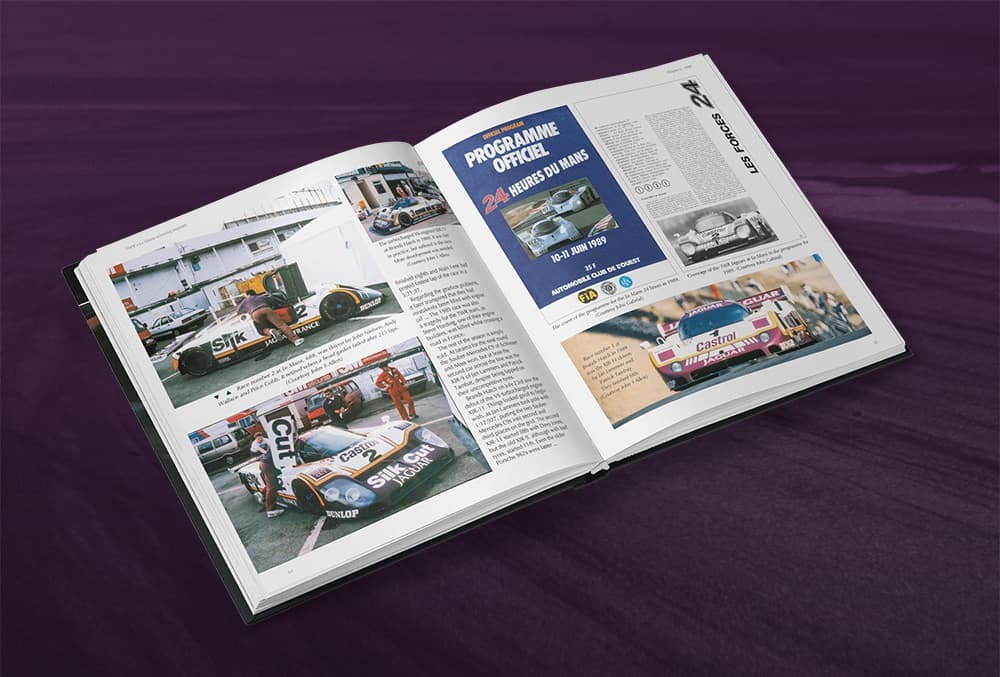 Tom and TWR brought Jaguar back from near obscurity, showing the world just how good the cars were – particularly in Endurace Racing series. TWR Jaguar subsequently secured wins at Le Mans, Daytona 24, and scooped the World Manufacturers' Championship. In TWR’s Le Mans-winning Jaguars, John Starkey reveals the entire history of the TWR Jaguars, from drawing board and development, to the racing history. This is both a fascinating and detailed account of one of motor sport's most iconic teams – and one of endurance racing's most iconic cars – and a complete and concise database of the TWR Jaguars, including all races and all results.

This is the author's third book in his series on