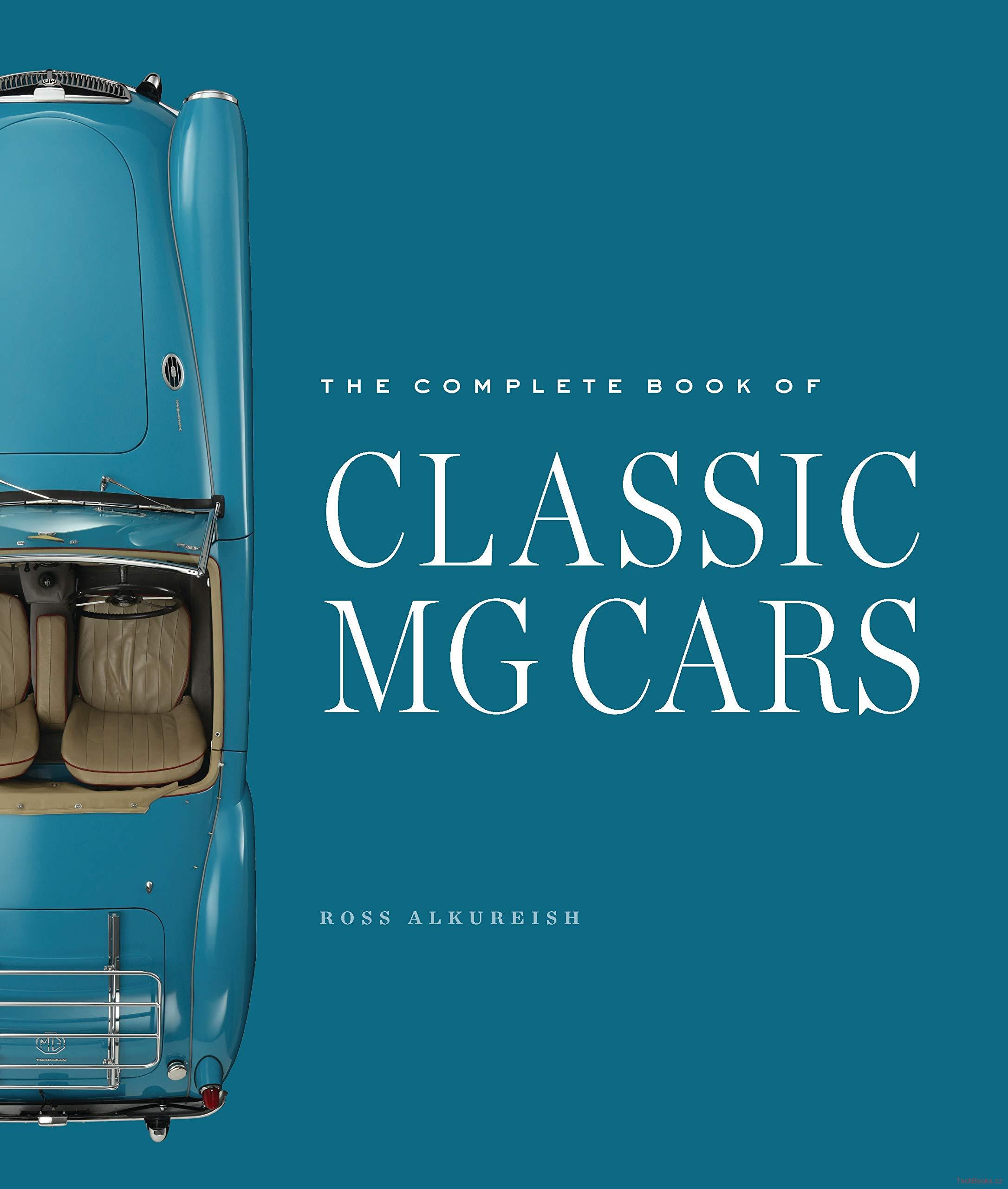 The Complete Book of Classic MG Cars covers all the marque's collectible production saloons and sports cars, from the 14/28 and 14/40 sports cars to the iconic postwar convertibles like the MGA and MGB, as well as latter-day takes on the classic MG formula, such as the RV8.

First produced in Oxford, England, in 1924, MG cars proved instantly appealing, with a cheeky spirit that would win the hearts of millions around the globe, not least of all in the United States. This was due in no small part to the fact that the price was as attractive as the styling and the performance. Inexpensive and fun became quintessential MG traits. In this installment of Motorbooks' Complete Book series, author Ross Alkureishi offers a chronological model-by-model marque history. Narratives discuss design, production, and technology, while specification tables highlight key technical and performance data. Hundreds of photos illustrate the vehicles and even include detail shots of engine bays and interiors.

Originally formed as a side business, MG became one of the world's most recognized car brands. From prewar saloons to fast and affordable two-seat sports cars in the pre- and postwar periods, MG has exuded fun, thanks to models like the Midgets and Magnettes, the traditionally styled T-Types, and the vehicles that would become the marque’s most recognizable: the MGA, MGB, and MGC. MG would undergo several ownership changes throughout the years, and Alkureishi expertly shows how different ownership groups affected MG cars, good or bad. Along the way, the company competed on racetracks around the world, and Alkureishi describes the most successful of these exploits in complementary sidebars.

The Complete Book of Classic MG Cars is the essential guide to this important chapter in the history of motoring.

As Britain's most popular sporting marque, MG has