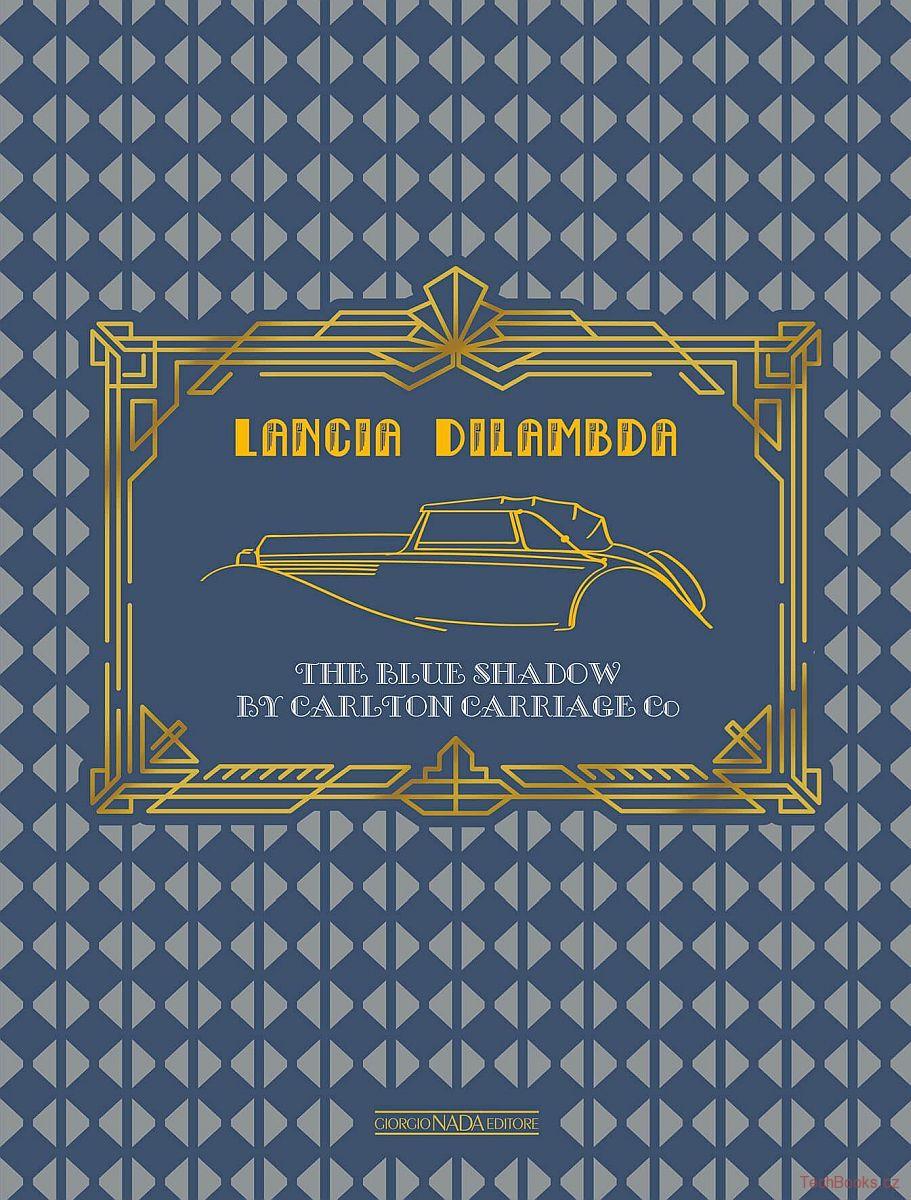 Heir to the Lambda from 1922, a particularly advanced car boasting numerous worldwide patents, the Dilambda was presented at the Paris Motor Show in 1929, confirming its role as a prestigious car in the very best Lancia traditions. Three series were produced, with cars being bodied by the leading coachbuilders of the era. Among them was the Carlton Carriage Company of England, responsible for the example featured in this monograph, the BS, Blue Shadow from 1930. This book traces the story of the model and above all the painstaking work that has restored the car to its former glory. An invaluable book dedicated to car of immensely evocative appeal.

New updated edition includes all the Lancias from

Lancia have produced cars for the enthusiast for