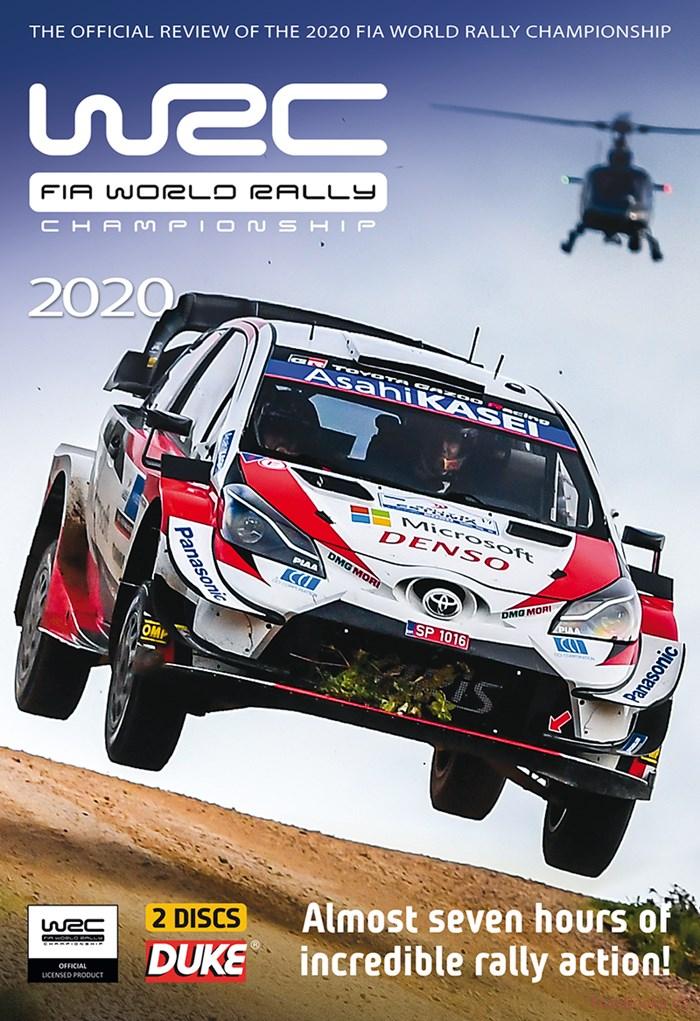 In a dramatic year, the World Rally Championship saw one of its most dramatic finishes as the title chase went down to the final round.

Even former champion Sébastien Loeb made an appearance at Rally of Turkey.

With COVID-19 causing the schedule to be completely turned on its head, the WRC organisers managed nothing short of a miracle to complete seven rounds including the thrilling conclusion at ACI Rally Monza.

So sit back and enjoy the action-packed highlights of an incredibly competitive year the like of which (hopefully) we'll not see again.

Fast action sequences set the scene for this

First published in 1983, this renowned practical