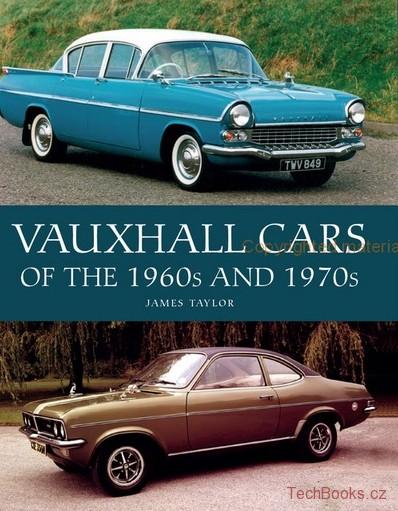 Vauxhalls held a special place in the British motoring scene of the mid-twentieth century. Solid, reliable and respectable, they were carefully designed to meet the expectations of buyers and also to meet the global ambitions of General Motors in America, the company that owned the Vauxhall marque. The book covers just over two decades of Vauxhall history, between the late 1950s and the late 1970s, that saw Vauxhall producing a succession of fondly remembered models, including some genuine classics.

With around 200 photographs, this book features:

On a Global Mission: The Automobiles of General Motors International - Volume 1

Volume One traces the history of Opel and Vauxhall

This is the second edition of "The Vauxhall File",