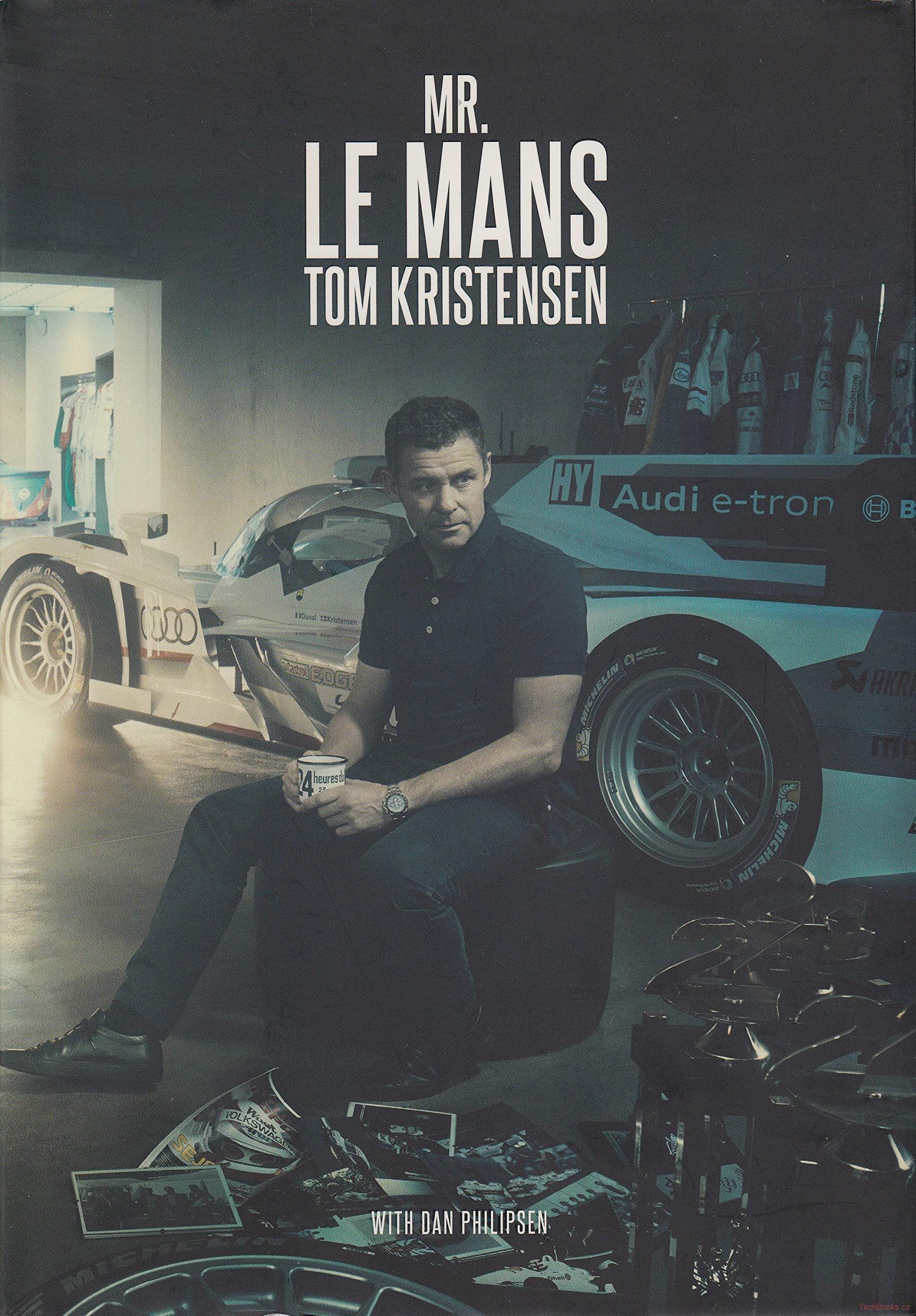 Between 1997 and 2014, Tom Kristensen won the world’s toughest motor race, the Le Mans 24 Hours, a record nine times and finished on the podium on five more occasions. Every time his car made it to the finish, in fact, he was in the top three. It is no wonder that this great sports car driver is known as ‘Mr Le Mans’ to motorsport fans around the world. Now retired from racing, Kristensen shares in this book his deepest personal reflections and insights from inside and outside the cockpit. He looks back on more than 30 years spent striving for perfection in racing and tells of the battles and setbacks that sometimes seemed impossible to overcome, including a terrible accident in 2007. Voted ‘Sports Book of the Year’ when originally published in Kristensen’s native Denmark, this thoughtful memoir is now available in English.