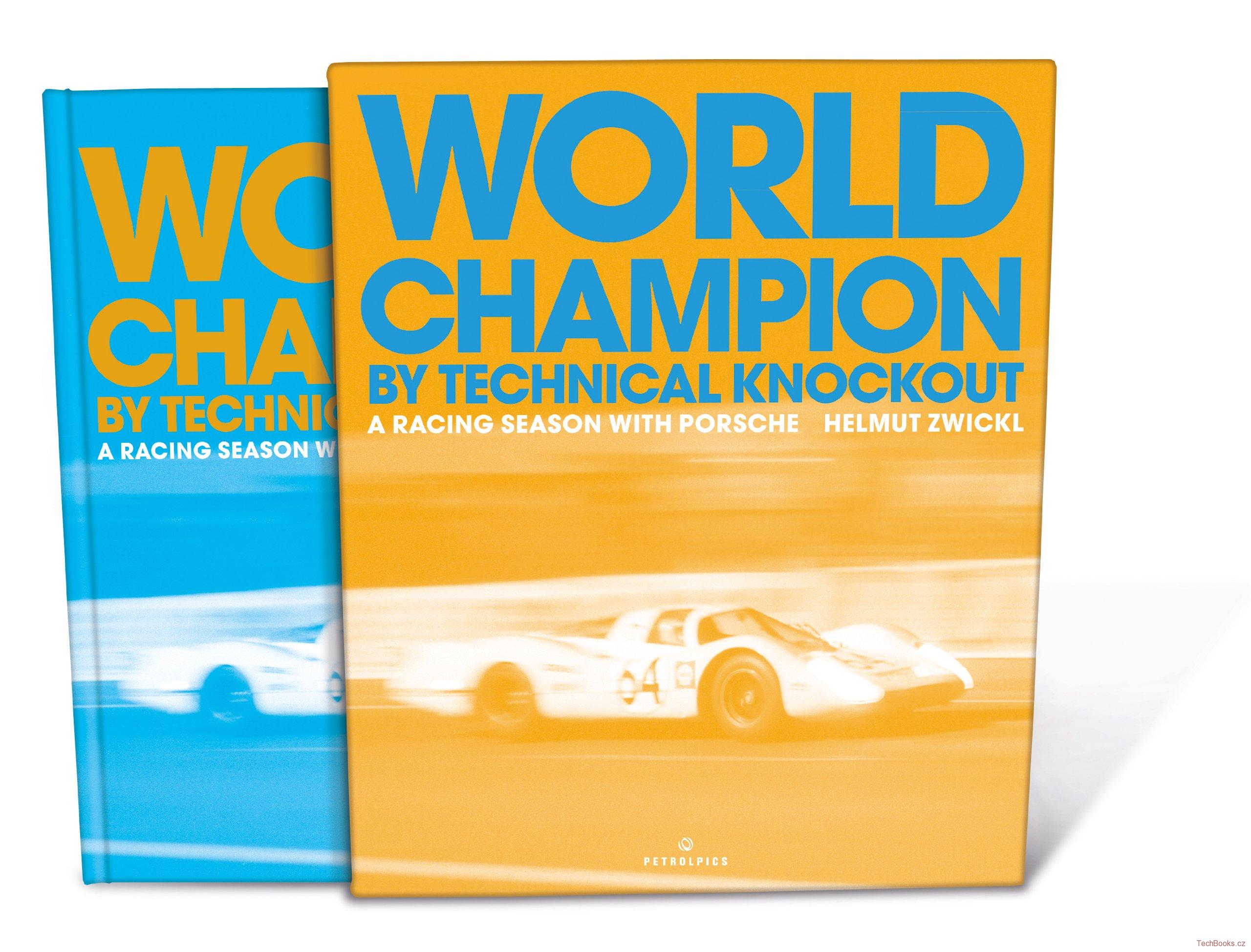 We still talk about the era of Mercedes' Silver Arrows, about their "came, saw, conquered" aura, made possible by a high class technical organisation and glorified by memories. We praise German thoroughness, think of Fangio, Moss and the rotund Neubauer directing things with signal boards. Without a doubt Mercedes pushed things to the maximum possible in motor racing during the years 1954 and 1955, be it technical or with regard to drivers. In the meantime man has landed on the moon and the infamous Nurburgring North Loop has been lapped in 7m 45s. In 1969 though, the ultimate in motor racing has been accomplished by the Porsche Company. "Phew!" exclaimed a mechanic from an American racing team when Porsche's five- car armada was pushed into Daytona's pit lane; "if there is any truth in the saying that Porsche is a small company, in its day Ford should have come with 30 works entries then?" Porsche had one ultimate aim - the "World Championship of Makes". Apparently the question of cost didn't enter the equation. Nine contracted drivers (even twelve at one event) were provided with optimal lap times calculated by computers - to reduce characters, driving styles and ambitions of these people to a common denominator was beyond the capabilities of an electronic device though. The goal was to surround the opponents, steamroll them and beat them with the help of technology belonging to the firm. Porsche won seven out of ten Championship heats, six of them by a "technical knockout". Three times Porsche knocked itself out and before the ravages of time glorify the wins and erases the losses from memory, I would like to unwind the movie of the 1969 endurance races once again - not retouched and with its original soundtrack, just like I experienced everything.

The Porsche 917 made its debut at the Geneva Motor