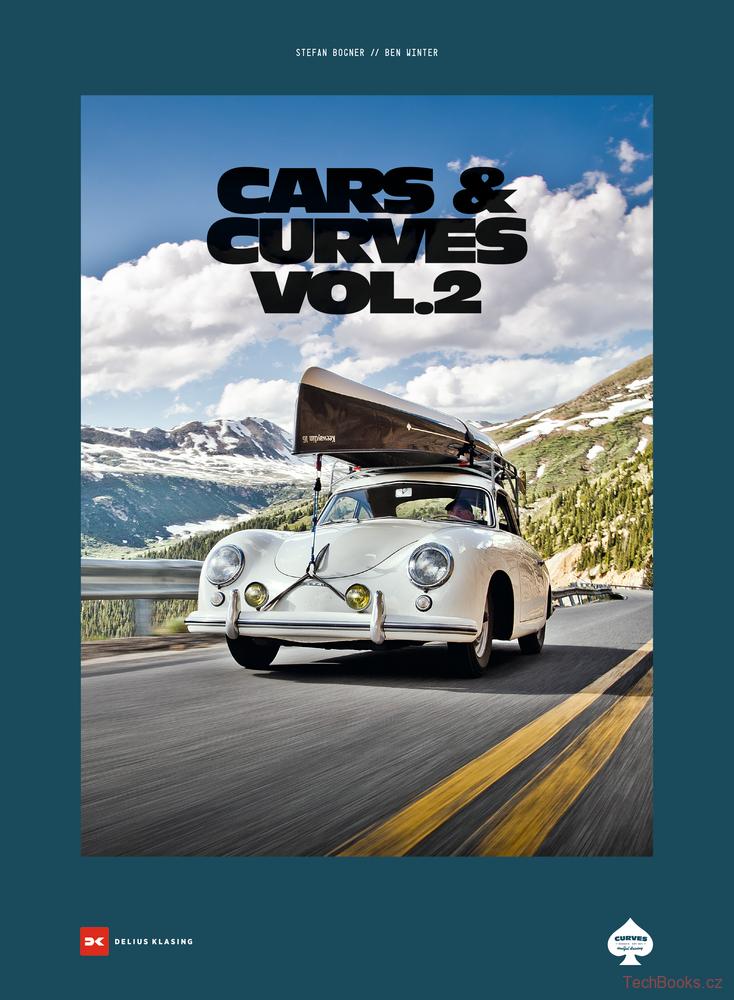 The mad rush goes on!

... for curves and unforgettable moments on the road. After the overwhelming success of "Cars & Curves" Volume 1, a fireworks of rare models and breathtaking routes on occasion of the 70th Porsche anniversary, Stefan Bogner goes for the next one.

Even the most dedicated fans of sports cars from Zuffenhausen must wonder: How do Bogner and his team manage to photograph this exquisite choice of the best and rarest Porsche models? These are the 908, 962, 718 Spyder, Carrera Abarth and many more. And it’s neither a studio shooting nor in front of a static background, no, the photos of the otherwise closely guarded valuables were taken at full speed and regardless of consequences.

Each car is carefully staged, sometimes the pictures are even taken from a helicopter. Powerfully written texts by Ben Winter complement the fascinating photos and make the impressive routes feel like the real thing – as if you were at the wheel.

A fascinating illustrated book about the hunt for curves and the dream of sporty driving. Stefan Bogner is in charge of the success series "CURVES" and others. For years now, he is one of the top photographers of Porsche cars.

What are you waiting for? Leaf through, buckle up and drive off!