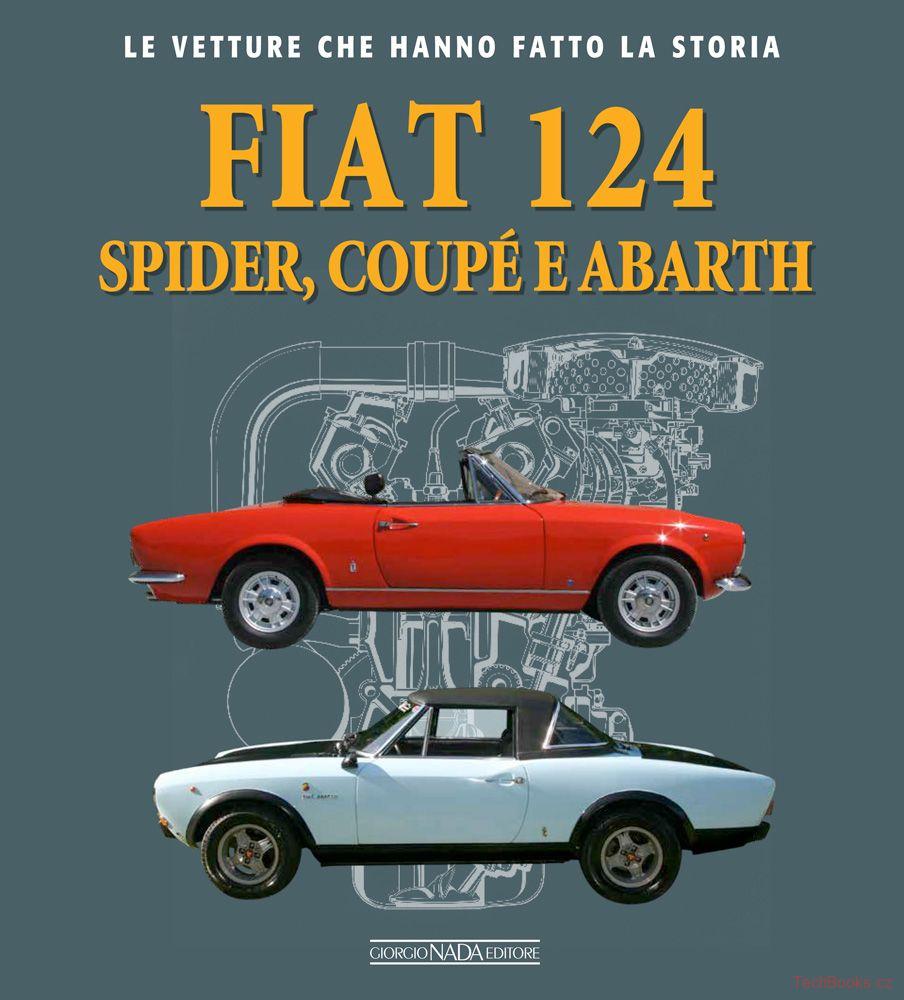 Among the many new models on display at the 1966 Turin Motor Show was a beautiful sports car, designed by Pininfarina on the basis of the 124 saloon.

A two-seater convertible plus two makeshift seats, with an attractive and very compact line, it was fitted with a 4-cylinder twin overhead camshaft engine.

It was an immediate success in terms of consensus and customers. The design of the 124 Sport Spider is one that defies time.

By the time it was released in 1985, a total of two hundred thousand units of the Spider had been sold worldwide. What's more, the 124 Sport Spider in its competition versions racked up many wins in rallies, culminating in victory in the European Championship in 1972.

This new revised and corrected edition contains all the information about the genesis and development of the 124 sports cars, including the 1972 Rally Abarth and the story of the most significant victories through the testimony of the drivers who took part.

The iconographic apparatus has been completely renewed - with many more colour images than in the first edition and ad hoc photographic services - and the book is completed by a guide to restoration and technical specifications for the models sold in Europe.

The cars—the men who built and drove them—the