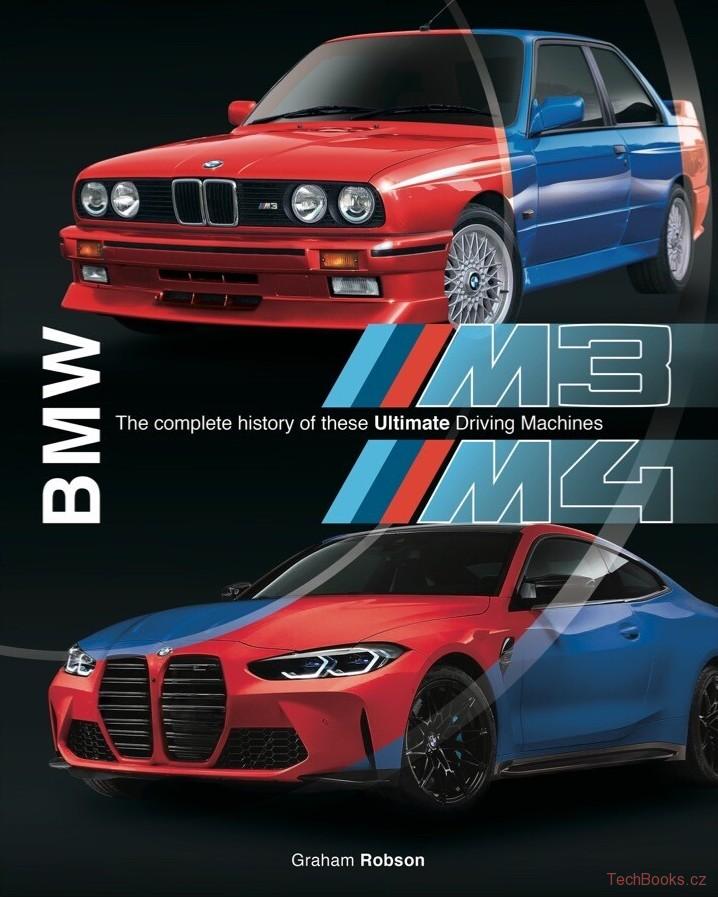 The complete history of these ultimate driving machines

This brand-new edition of Graham Robson’s original Haynes publication explores every aspect of BMW M3 history, including its motorsport success worldwide. From the original E30 of 1986, through E36, E46, and E90 to the 6th gen of 2020, and the M4, it includes full, detailed specifications for each generation, and brings the M3 story right up to the present day, covering all models produced between 2013 and 2021, including M4. 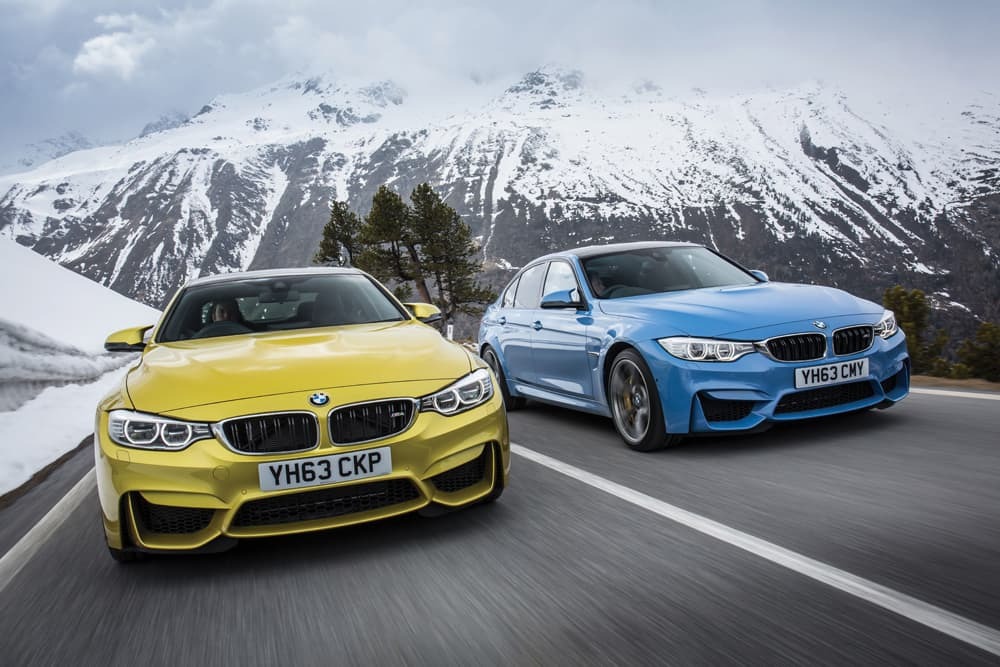 A car with a purpose

The BMW M3 was developed in the 1980s, and was intended to be the world’s most successful racing saloon car. Not only did it achieve that in its very first season of motorsport, but went on to achieve lasting commercial success as a high performance road car, with over 300,000 units sold. Between 1987 and 2004, the naturally aspirated 2.3-litre E30 M3 won the 24 Hours of Nürburgring five times, and won the Spa 24 Hours four times. 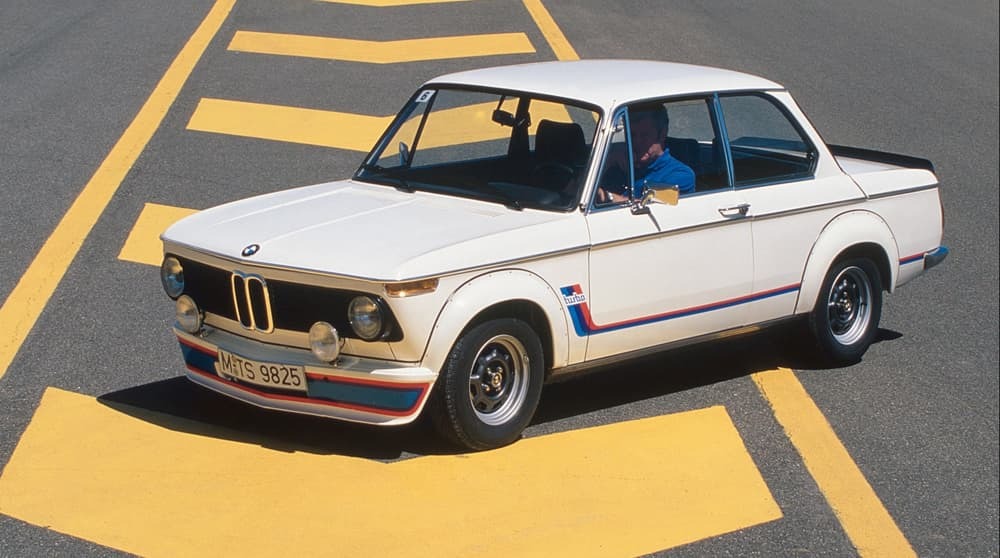 Gaining titles in World, Euro, British, Italian, German and Australian Touring Car Championships, the M3 also competed as a rally car, contesting national and World Rally Championship rounds between 1987 and 1989, and, in the hands of Bernard Béguin gained a victory on the Tour de Corse in ’87.

Lavishly illustrated with superb photographs, detailed illustrations, and cutaways, this comprehensive model history reveals the full story and legacy of these high performance premium saloons, with performance summaries and production numbers from 1986 to 2020. With a prologue covering BMW’s motorsport tradition since the 1930s, including Formula 1, FIA Group 4racing, and detailing the original mid-engined M1, this is the most comprehensive and detailed up-to-date record available. 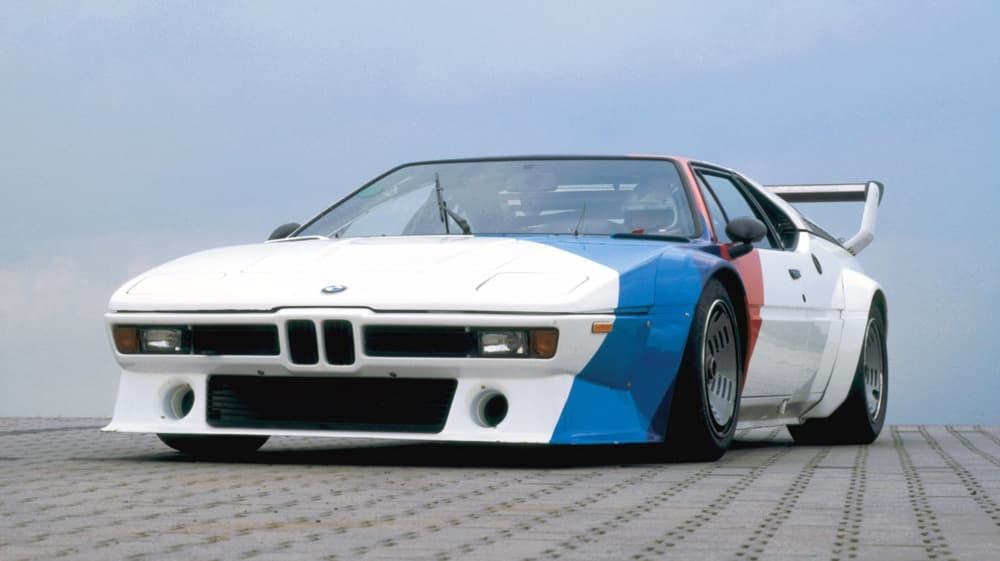 Covers one of Europes most iconic performance

Part of the "Crowood AutoClassics" series, this