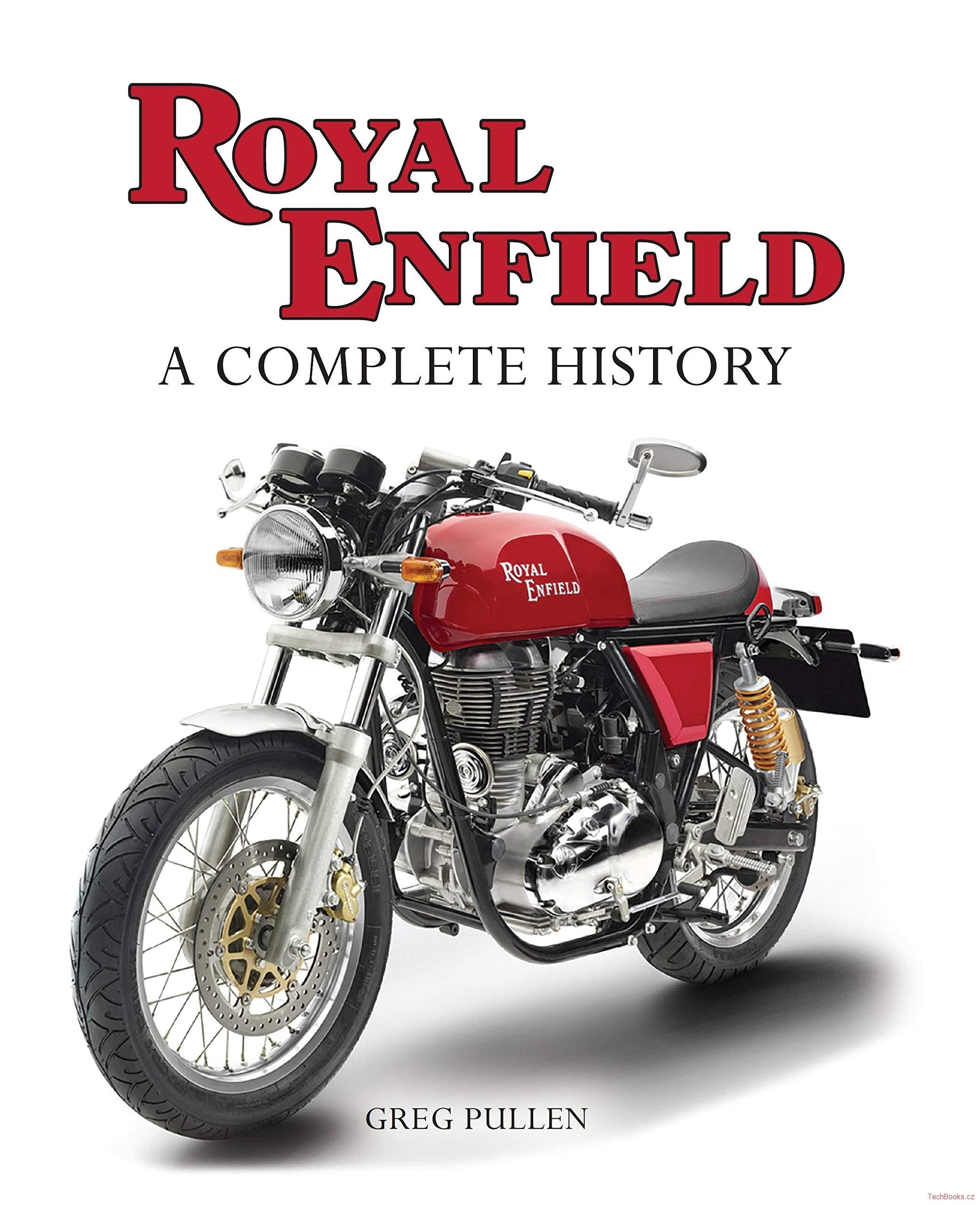 Royal Enfield's famous motor - 'made like a gun' - hints at the factory's origins, but few appreciate that it is the oldest motorcycle manufacturer in existence that can boast of continuous production. In addition, its famous Bullet can claim the longest motorcycle production run of all time. Greg Pullen charts the rise, fall and rise again of Royal Enfield, from the company's pre-motorcycle beginnings in Redditch, through the impact of two World Wars, the importance of exports to India and subsequent establishment of factories there, to changes in ownership, recently launched models and new concept bikes for the future.

With 190 photographs, this book includes:

A few years ago, while attending a meeting of a

The firm of Royal Enfield was one of the

Readers will be able to trace the big-twins

Despite being one of the most successful

Features • The reality of living with a Bullet•