Úvod »» Lancia and De Virgilio - At The Center

Lancia and De Virgilio - At The Center 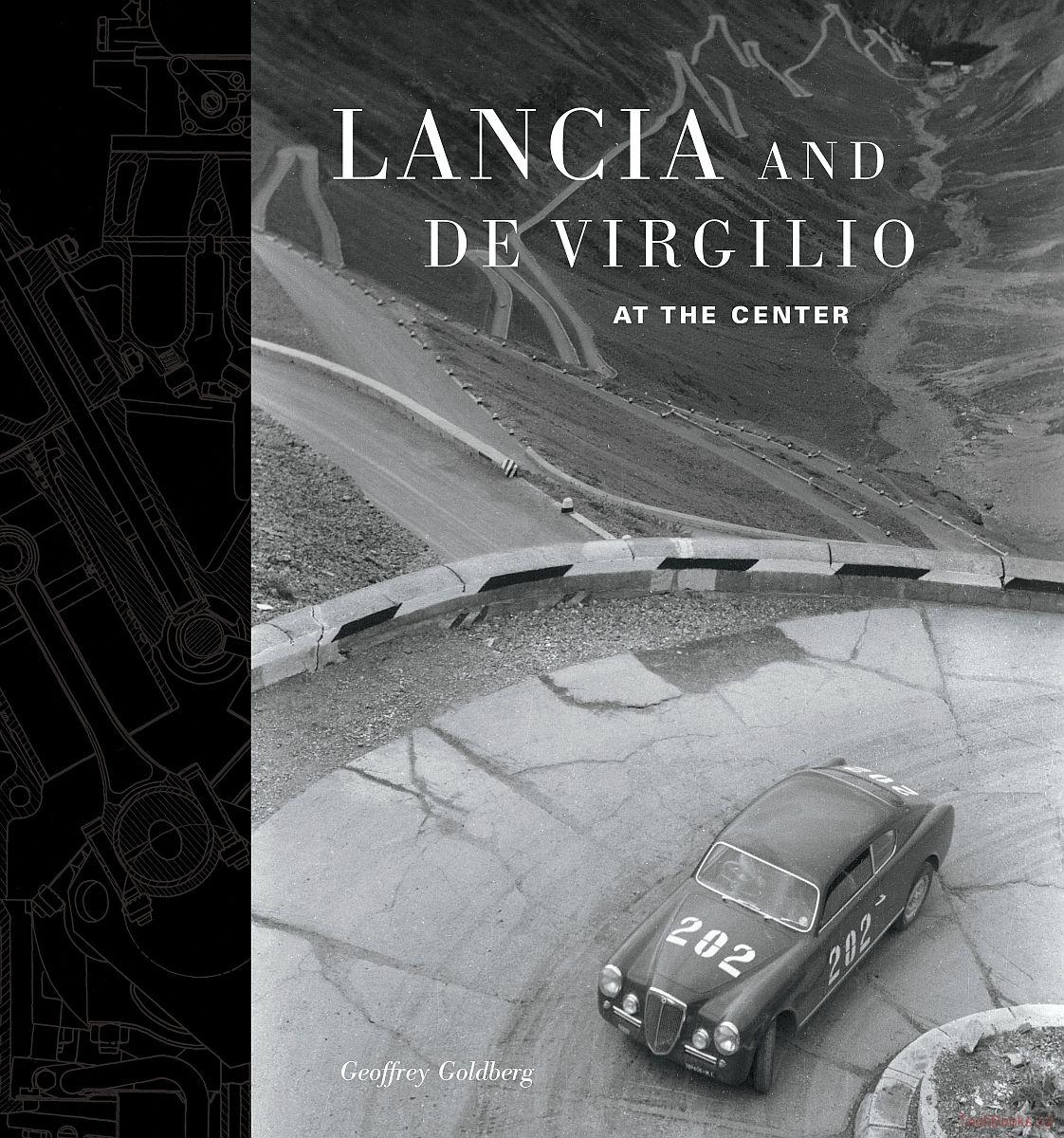 In the years following World War II Lancia was the most innovative and design- driven automobile company in Italy, if not the world.

Lancia’s cars were technically advanced, stylishly designed, and competitive at the track. For more than four decades, Francesco De Virgilio was a central player in the Lancia story. De Virgilio joined the company as a young engineer in 1939, and became a member of the Lancia family when he married the niece of founder Vincenzo Lancia in 1947.

In Lancia and De Virgilio , author Geoffrey Goldberg examines De Virgilio’s life and career from multiple perspectives. Drawing on a wealth of original documents, technical drawings, and photographs from the De Virgilio family archives, Goldberg reveals De Virgilio’s essential role in projects that defined Lancia during its greatest years in the 1940s and 1950s. These include the development of the first production V6 engine, the launch and refinement of the Aurelia, and management of the company’s short-lived racing program, which produced the classic D50 Formula One cars later fielded by Ferrari.

In addition to engineering and competition, De Virgilio was directly involved in the changes in ownership that reshaped Lancia’s management and standing in the Italian automotive industry. In 1955, the Lancia family sold its controlling interest in the company, leading to its eventual acquisition by Fiat in 1969. Through all of these upheavals, De Virgilio continued to experiment and innovate, working on everything from diesel truck engines to early versions of the unbeatable Lancia Stratos rally car of the 1970s. Whatever the assignment, De Virgilio’s persistent drive for excellence remained a constant element at Lancia until his retirement in 1975.

Despite his technical achievements and popularity within the company, De Virgilio’s contributions have been largely overlooked until now.

Produced with support from the Revs Institute for Automotive Research, Lancia and De Virgilio is the product of more than six years of meticulous research. The book is illustrated with hundreds of never-before-seen photographs of De Virgilio at work, at the track, and at home with his family, as well as scores of drawings, blueprints, and other exhibits. But along with this abundance of detail, it also captures the vibrant spirit of Italian family life, culture, and society during the country’s post-war renaissance.
Lancia and De Virgilio is a unique account of automotive and social history, told from the inside.

A variety of different graphics were used, from period photographs to personal images, drawings, and analytic information. The idea was to treat engineering history as an art form with a book done at the level of serious museum standards.

The work was well appreciated by the enthusiast: the book won several awards, including the Cugnot Award from the Society of Auto Historians, for the best book of the year.It was also reviewed in the New York Times and La Repubblica, a rather exceptional event for a book about a company and its history some seventy years ago.

New updated edition includes all the Lancias from

In this new book from the "Emotion" series by

Lancia have produced cars for the enthusiast for