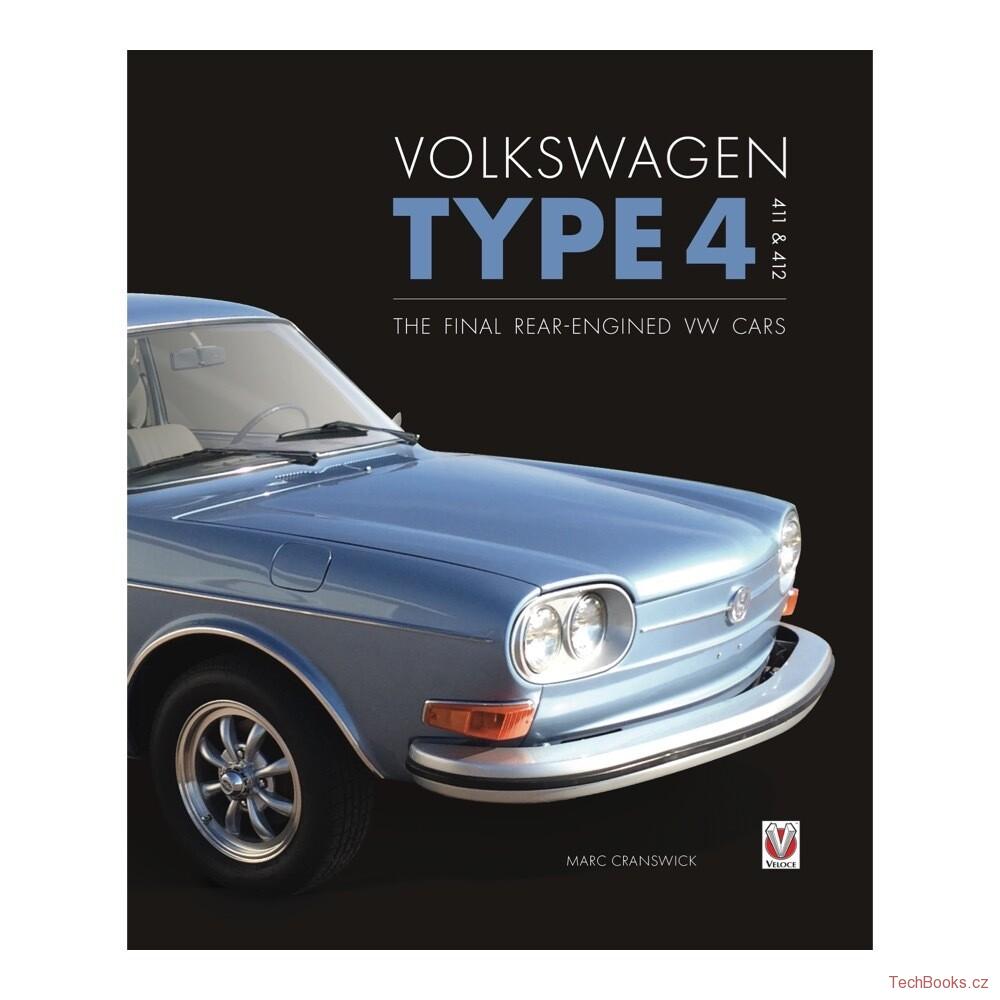 This in-depth study of the VW Type 4, Wolfsburg's first luxury car and Volkswagen's final all new air-cooled car, is the first English language book dedicated to Volkswagen's 411 and 412 models. Marc Cranswic's in-depth look at the Type 4 reveals the design origins, history, and legacy of the car, supported by a wealth of archive images, original photos, and cartoon caricatures by the author. With full model histories of 411 and 412 models, analyses of VW's transition from air-cooled to water-cooled engines, and detailed specification and performance tables, this is the first and most detailed record of the origins and history of the Volkswagen Type 4 in English. 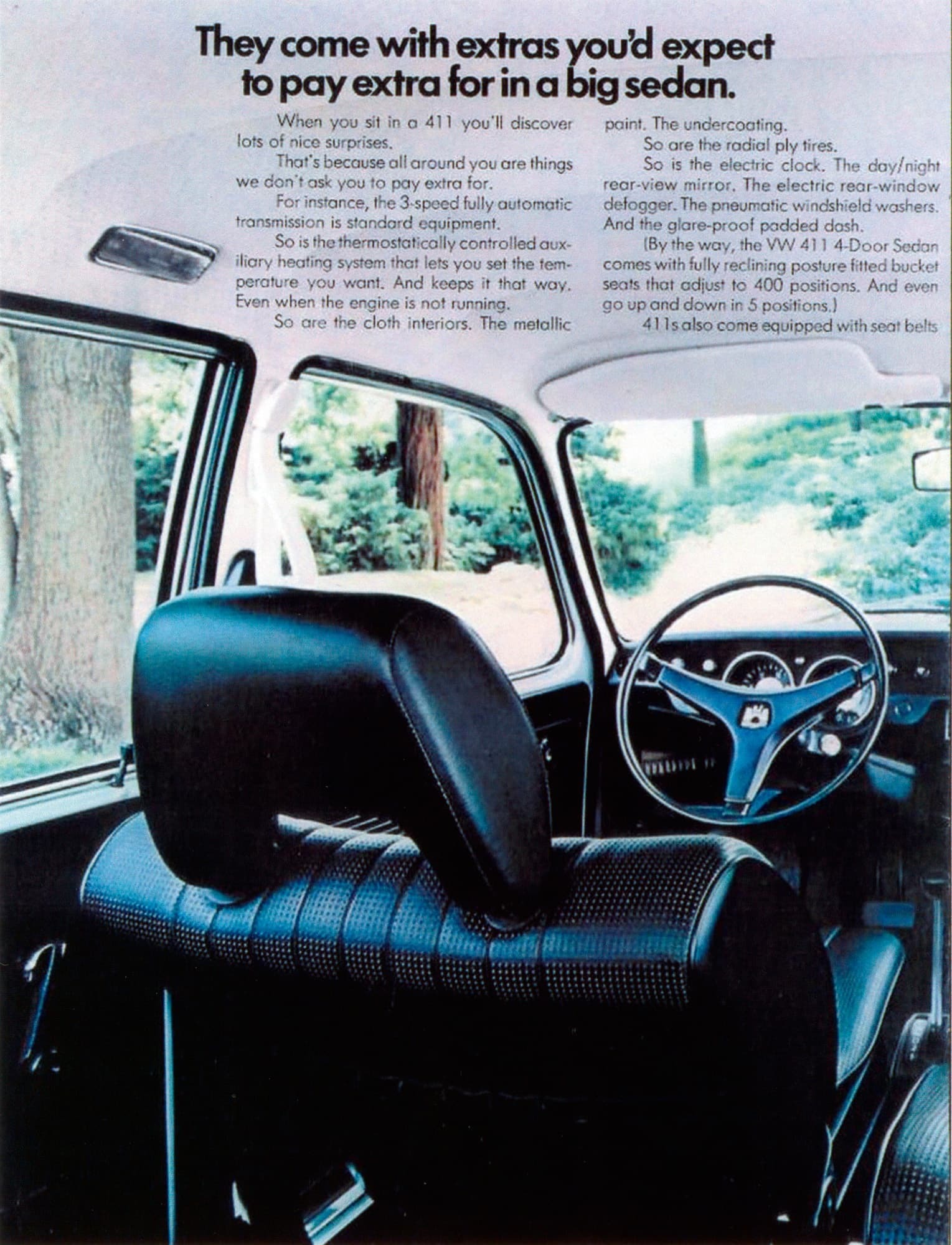 Volkswagen, known and loved for its microbuses and Beetles, debuted the Type 4 in 1968. VW's first mid-size car, it was developed specifically to cater to the more upmarket consumer sectors. Heinz Nordhoff  wanted the Typoe 4 to be a tool to gain a firm foothold in the luxury car sector, and expand VW's brand to include more premium, highly developed products: its addition to VW's lineup meant customers could choose a Volkswagen from its range that was suitable for any purpose; a sports car, an economical family car, or even off-roading Baja-style buggy.

The Type 4 was Volkswagen's final new design in a 30-year air-cooled odyssey. It held to VW tradition, while introducing new engineering directions and refinements. If ever there was a car in search of a context and a market, it was the Type 4. Volkswagen's first foray in the upmarket sector brought engineering innovation to Wolsfburg, and aimed to convince buyers worldwide that Volkswagen still had the right stuff. 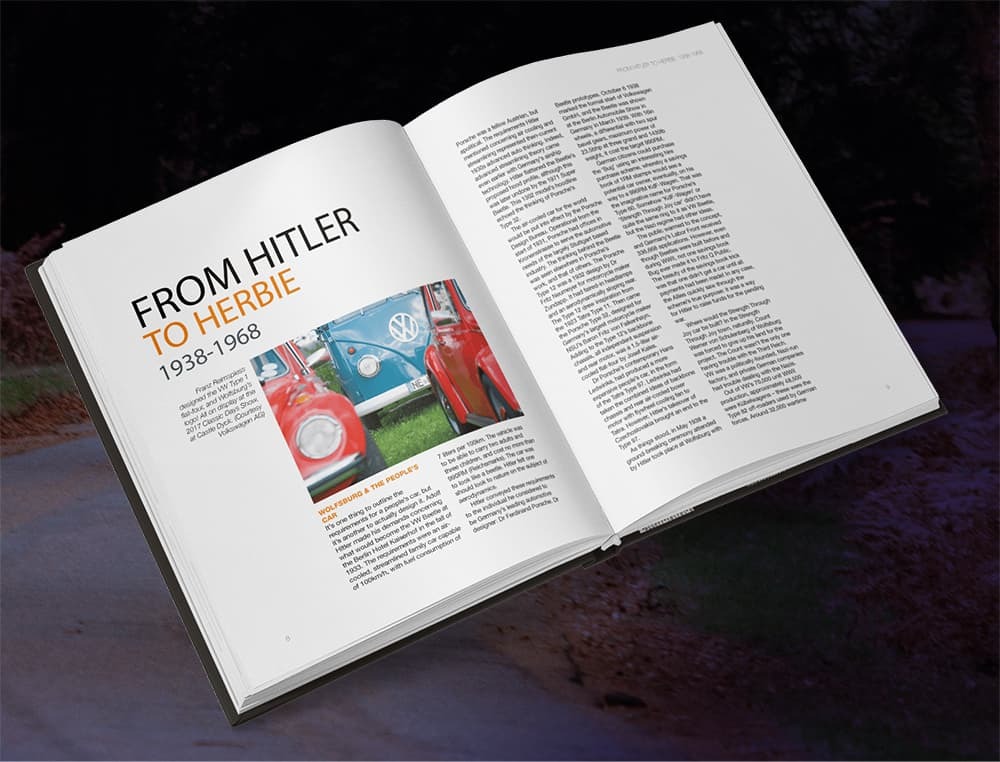 With Porsche design origins, signs were hopeful for the Type 4. But the car was released in a period of rapid change for the auto market, and while the Type 4's tech portfolio ran to unitary construction and fuel injection, it faced stiff competition from Detroit's European subsidiaries.

All the while, VW was searching for its place in future auto markets, and faced challenging developments such as the fuel crisis, and Japanese competition in North America. 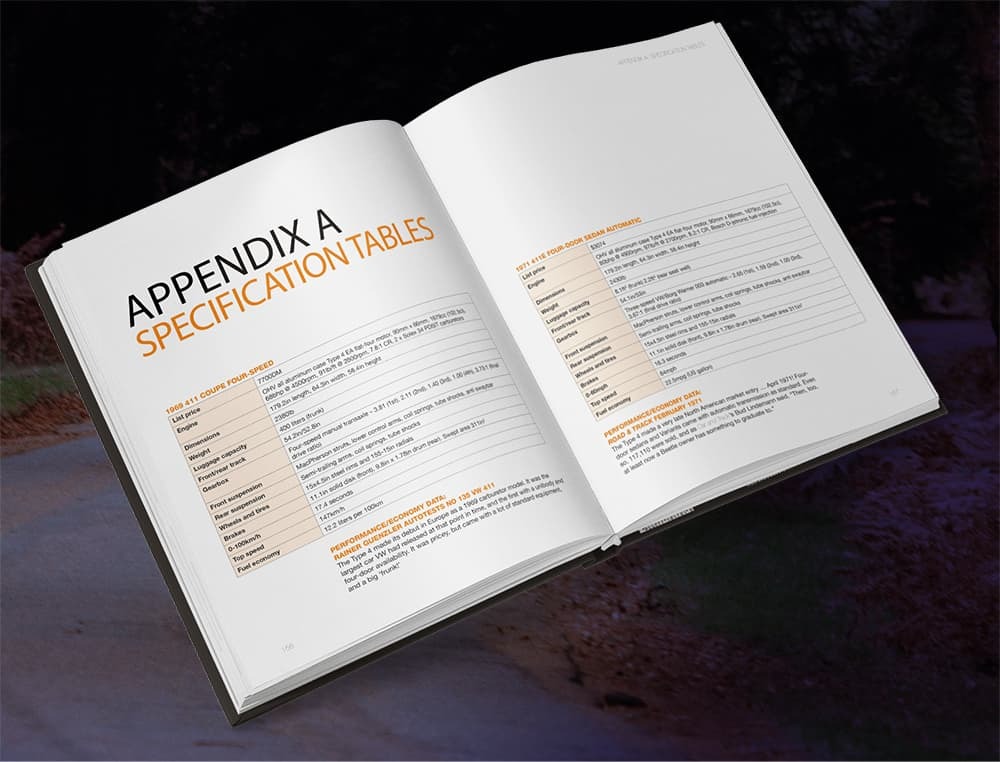 The 411 and 412 brought a new dimension in comfort to VW, and its hardware design was utilized by air-cooled enthusiasts both on- and off-road. The Type 4 even gained praise for its sportscar-like handling from Car and Track, when compared to midsize domestic cars of the day: and it has never lost the power to surprise