Úvod »» All about the WRC Rally by Rally

All about the WRC Rally by Rally 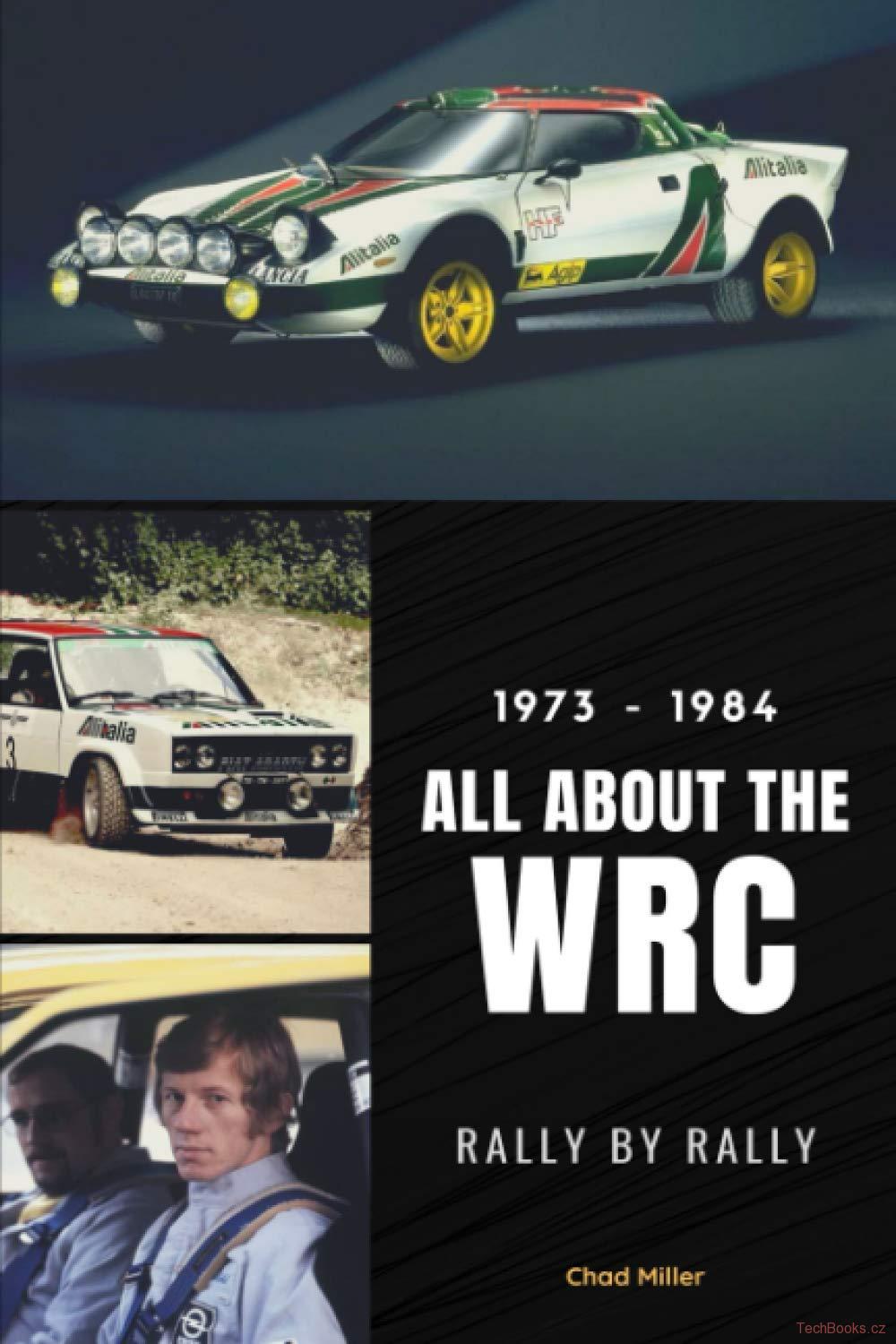 At the beginning of the 70s, the world called for rallying. The passion was already irrepressible. The multiple events that year after year and independently served as a meeting point for teams, drivers and fans, needed to unite with a common goal: to create a world competition.

After the approval of the FIA, in 1973 the World Rally Championship was created. Its origins, as in almost everything, were not easy. Snow collapses, controversial resolutions, organizational chaos, oil crisis… The first year of the championship was one difficulty after another. And the second was not easier. However, the passion for this discipline served as a shield to resist any inconvenience and the tests began to follow one after another to complete the first seasons.

In this first volume we address those first difficult years, where each manufacturer was presented to the tests he could, and where in its first editions there was not even a drivers' championship. These first years gave us brilliant seasons that would be the germ of a championship that would not be what it is today without its legendary origins. I hope you enjoy throughout these pages of beasts like the Lancia Stratos, the Fiat Abarth, the Audi Quattro ... Of legendary tests like Monte Carlo, the always frozen Sweden or the endless Safari ... And of names that paved the way to the WRC like Munari , Blomqvist, Röhrl, Mikkola ... I trust that these pages bring back fond memories and help you enjoy this exciting championship even more.

In this book you will find:

All this and much more on a journey through the first years of the World Rally Championship through each of its tests. Are you ready to go back through each of your rallies?

No genuinely complete book on this most popular

The key players of the 1977 international rally