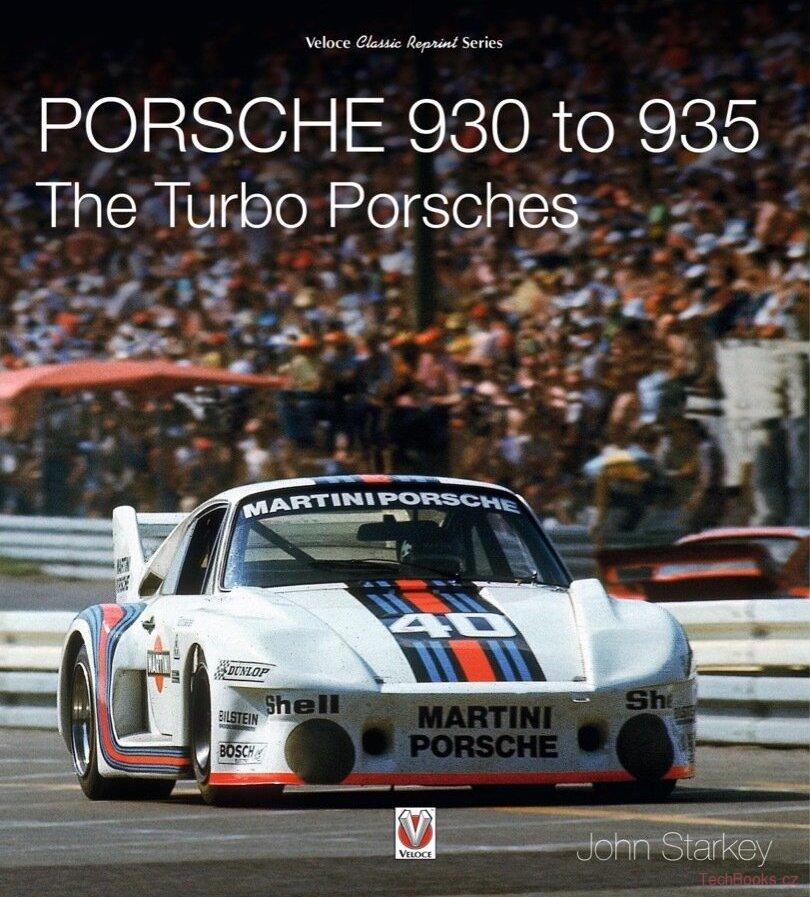 • The complete story of the Porsche 930, RSR Turbo Carrera, 934 & 935 cars
• Full development history given for each model
• Details of individual chassis histories
• Background history of the International racing scene in the 70s and 80s
• Includes alternative models such as the Baby 935, and the Kremer Brothers’ K3
• Details of all the “Specials"


The complete story of the development of the Porsche 930 turbo, and the racing derivatives of it – the RSR turbo, 934 and 935.

Now in paperback! In 1974, to rave reviews, Porsche produced the 930/911 Turbo to the public and set off on a new road. At the same time, the governing body of motorsport introduced a new “silhouette” formula to sports car racing. Thus the immortal 934 and 935 were born.
This book tells the story of the 911 Turbo and its racing cousins, from the 1974 2.1-liter RSR Turbo Carrera to the tube-framed 750 horsepower final variants of the 935. These are the cars which still bring a gleam of pleasure to any of the drivers lucky enough to have sampled their enormous power and, sometimes, their wayward handling!

This is the sixth Le Mans title in our series

This photohistory chronicles more than 100 racing

Porsche has always marched to the beat of its own