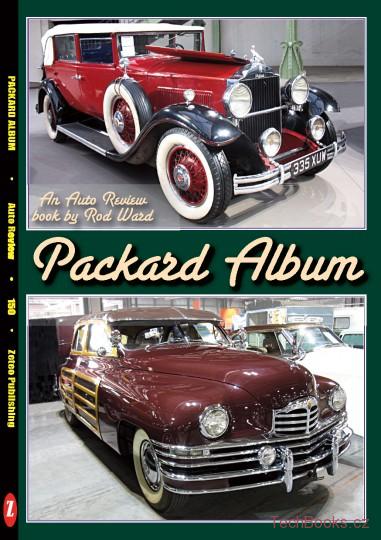 Mitsubishi is an important name in heavy engineering, its heritage of shipbuilding, railways and aviation encompassing products from the battleship Yamato to the iconic Zero-Sen fighter aircraft of the Second World War (our cover colour scheme echoes that of many Zero fighters). Production of Fuso lorries and buses in the 1930s was followed by tanks, but after the war Mitsubishi turned to civilian vehicles. Scooters and three-wheeler light commercials helped to get Japan rolling again, before Mitsubishi began building cars in the 1950s. The international reputation of Mitsubishi cars was built on successes in rallies with the Lancer Evo, and on rugged 4×4 vehicles, which began with licence-built Jeeps and ran through the Pajero-Shogun-Montero family up to the highly-successful Outlander PHEV, the leader in its field. A scandal over mis-reporting of fuel efficiency in Mitsubishi microcars resulted in Nissan taking a controlling shareholding, after which the company became a member of the Renault-Nissan-Mitsubishi Alliance. All of this complex history is told in these pages, along with the arrest of Alliance chairman Carlos Ghosn and his notorious escape from Japan to Lebanon in 2019.

The 1980s were a time when car manufactures formed

The Mitsubishi Pajero was first launched in 1983,