Úvod »» Bullitt: The Cars and People Behind Steve McQueen

Bullitt: The Cars and People Behind Steve McQueen 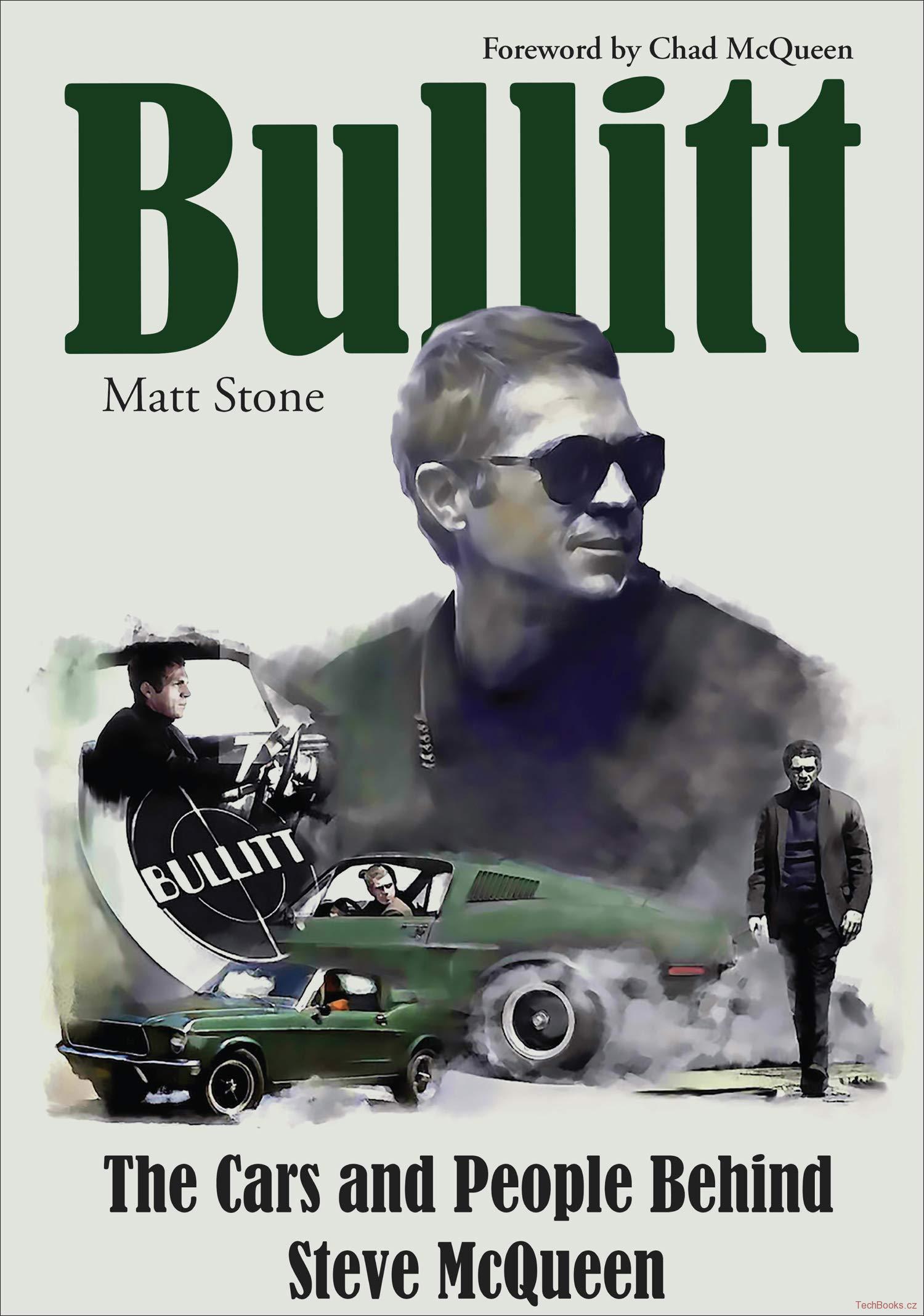 Get the behind the scenes view of arguably the most iconic automotive movie car and scene in history.

Ask any automotive enthusiast what his or her favorite chase scene to appear in a movie is, and the majority will respond with "Bullitt." It has made the top 5 in every list covering the best automotive chase scenes in history. But the appeal isn’t just about the chase scene.

Shot entirely on location in picturesque San Francisco in 1968, the movie not only features the historic chase scene but also many outdoor scenes filled with cars and architecture of the period that are filmed in crisp clear color. The movie was the fifth-highest-grossing film for 1968, it was well received by critics, and the chase scene won Franks P. Keller an Oscar for editing.

In Bullitt: The Cars and People Behind Steve McQueen, you will get the complete behind the scenes picture of how all the action was coordinated and filmed. Included are the ideas behind the making of the movie, an interview with Director Peter Yates, production stills, and the planning for the scene. Also covered is the cast, the building of the cars used in the film, and the how and why the stunts were choreographed and filmed. To round out the story, an examination of what happened to the cars is included as well as coverage of the multiple Bullitt Edition cars released by Ford after the film, including the latest 2019 edition.

While several books have been published about Steve McQueen, the "King of Cool," never before has there been a thorough examination of this specific film and these specific cars. This edition is a welcome addition to the library of any McQueen, Mustang, or automotive film history fan.

1001 Steve McQueen Facts: The Rides, Roles and Realities of the King of Cool

Tough as nails in real life, Steve drove with a

No other Hollywood star has been so closely linked

By the time the 1969 model year rolled around, it