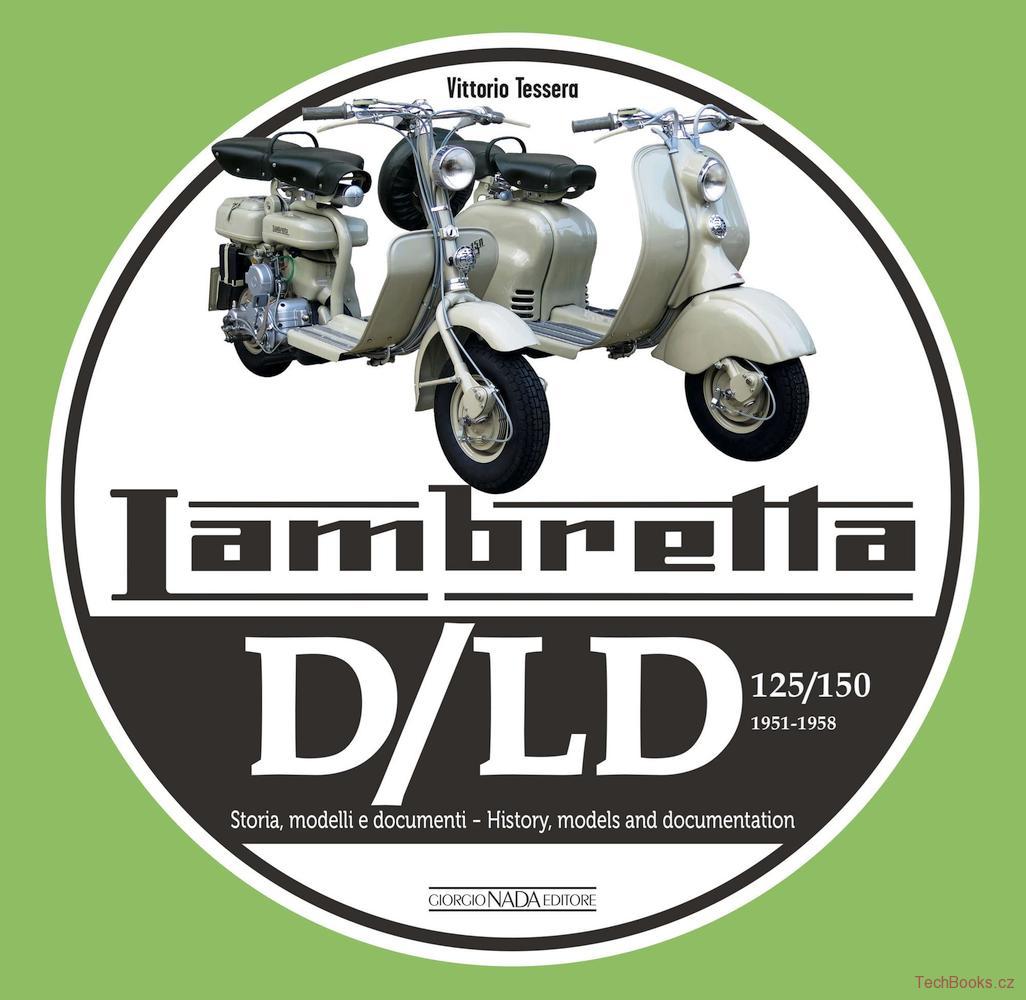 The industrial and technical history of the Lambretta D/LD series, the classic Lambretta par excellence, the model that has represented the purest essence of the scooter “made in Italy”, as told through invaluable archive materials.

Previously unpublished photos and official documents discovered in the Innocenti archives, along with accurate texts by Vittorio Tessera, the leading expert on the historic scooter in Italy and the world.

With this model, Innocenti proved capable of conquering the national and international markets; exported throughout the world, the D/LD was a great success, loved and appreciated by thousands of users.

Chapters dedicated to advertising, to the famous people who fell in live with it and to the marketing of the D and DL series around the world complete this latest title in the series that also includes the volumes Lambretta LUI, Lambretta TV/LI Series I and Lambretta TV/LI Scooterlinea Series 3.

An invaluable book with which to identify and

The Lambretta was undoubtedly one of the most

Packed with full color photos and diagrams in its

This is a unique book of its kind, useful to all

The first and only monograph entirely devoted to