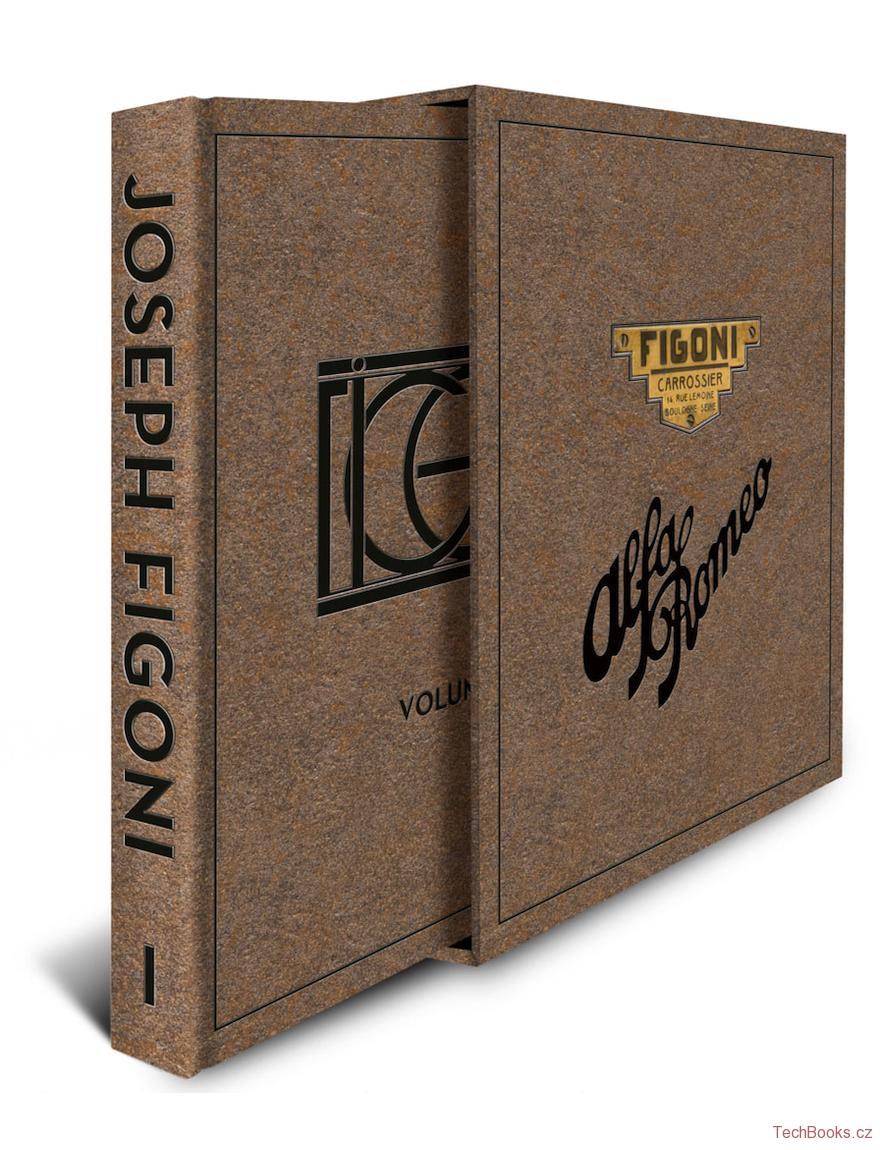 In 1923, Joseph Figoni opened his coachbuilding enterprise in Paris. That same year, Alfa-Romeo established a showroom in a side street just off the Champs-Élysées. In 1925, Luigi Chinetti was working as a mechanic for the Alfa-Romeo racing team at Montlhéry. When the team went back to Italy, he stayed in France, not wanting to return to the home country where fascism was on the rise. Not long after, he was working for the French Alfa-Romeo company doing what he did best: wheeling, dealing and racing the extraordinary cars the company built. Chinetti and Joseph Figoni became fast friends. Within months, the friendship came to include the legendary drivers Raymond Sommer and Tazio Nuvolari.

From 1932 to 1935, a number of Alfa-Romeo 8C 2300 raced at Le Mans with Figoni bodies. Driven by Chinetti, Sommer and Nuvolari, they won three times, in 1932, 1933 and 1934, all in different cars. This book tells the fascinating story of how these magnificent men in their magnificent mechanical machines came together. How the Figoni shop became a beehive, buzzing with Alfa-Romeo activity, as a who’s who of racing drivers and wealthy patrons came by on a daily basis to oversee progress on their cars, while Luigi Chinetti placed orders with Figoni for bodies on Alfa chassis and had cars fixed, refurbished and reworked. It is a story of fast cars, brave men and the great eight-cylinder supercharged bolides that brought them fame. All described chassis by chassis and lavishly illustrated with period racing photos.

It is also the story of the beautiful six- and eight-cylinder road cars that the Carrosserie Joseph Figoni bodied from 1932 to 1935. Once again, there are chassis-by-chassis histories of each car and abundant period as well as modern color illustrations. All is based on new knowledge discovered by close study of the original Figoni archives. As a result, new light is shed on what happened and how it happened, as well as the true identities of some of the cars.

Art of the Classic Car

The rarity and historical significance of prewar

This double volume is the unrivaled collector car

All too often in the past motoring enthusiasts

The work of more than 40 of the very best auto