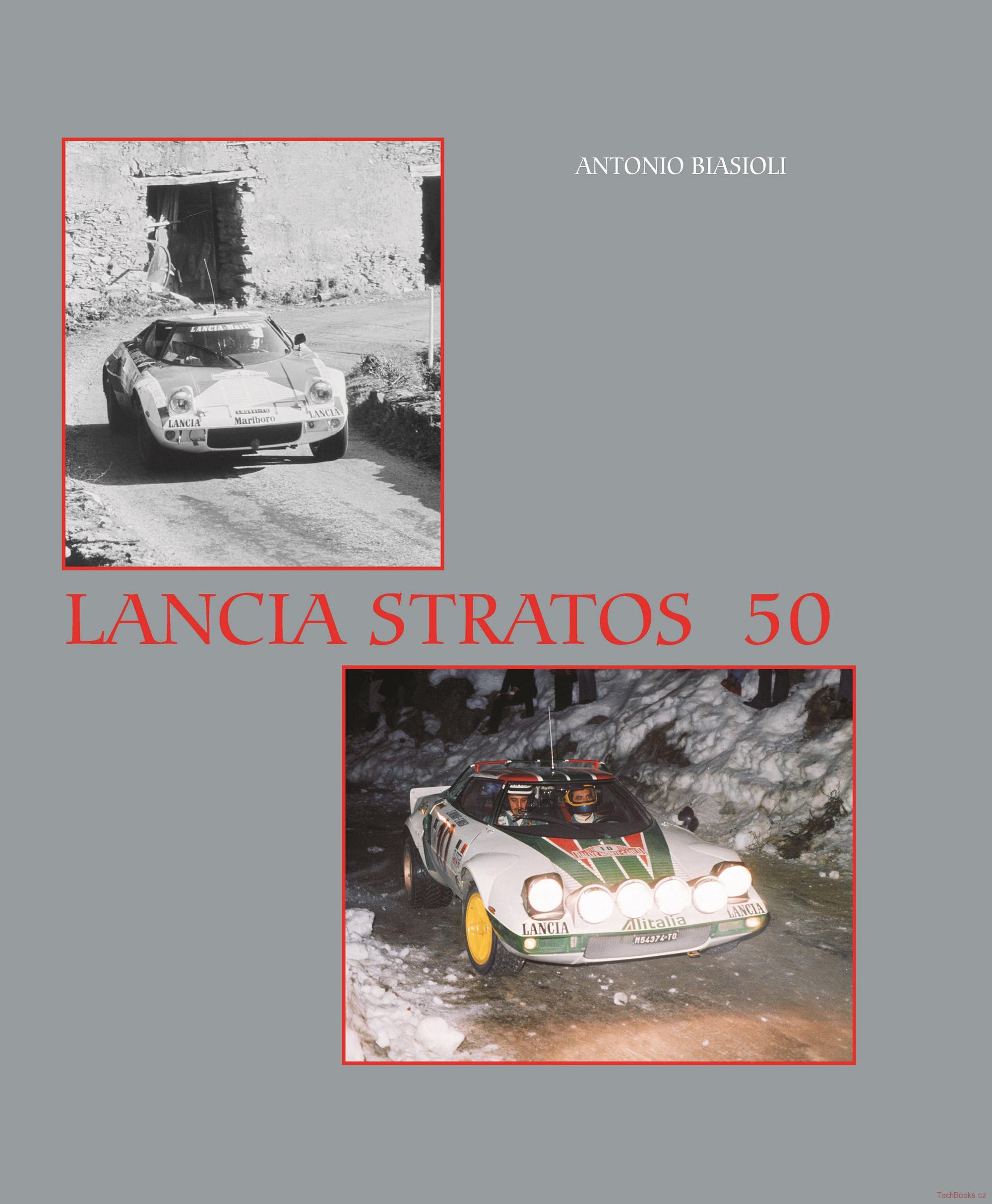 Antonio Biasioli has once again produced a picture-perfect work: Lancia Stratos 50 is the revised latest anniversary version of his book on Bertone's mid-engined legend. Its 268 pages contain a rich collection of photographs, some of which have never been published before, enriched with texts about the drivers and the cars, the races and the rallies. It is one of the most exciting stories of motorsport car development - from the beginnings as a study to the stories with the Ferrari Dino engine to the breathtaking successes of the first rally car uncompromisingly trimmed for sporting performance and victory.
Expert author Biasioli has accompanied the sport at close quarters and always with his camera at the ready, providing wonderful material. This is how the collection of facts and anecdotes, portraits and reports, richly illustrated with pictures of rather unknown variants, came into being, which the Lancia Stratos did not only deserve in the year of its fiftieth birthday.
The book is written in Italian, but an English translation of the texts is included in the form of a booklet.

When Lancia's Delta first appeared in 1979, it

“Lancia Delta S4” is the first book ever published

This work is intended to be a natural addition and