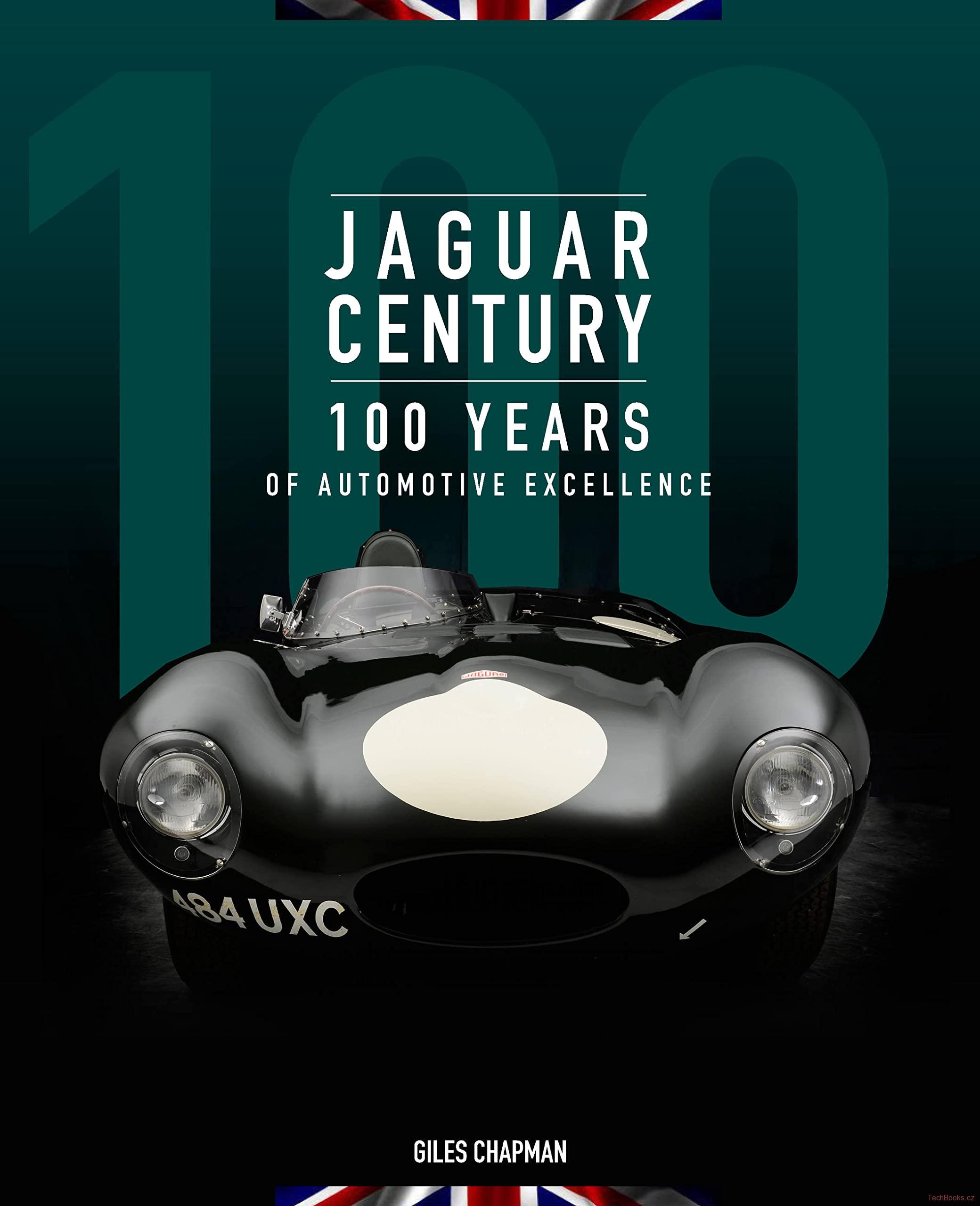 Established in 1922 by William Lyons and William Walmsley, the Swallow Sidecar Company transformed into one of the auto industry’s most revered car brands, synonymous with performance and luxury. JaguarCentury chronicles this company and its remarkable vehicles, from the 1935 Jaguar SS sporting saloon to today’s F-Type sports cars, F-PACE SUV, and X-Type sedans—filled with images, history, and in-depth analyses of the incredible cars Jaguar has created year after year.

Automotive historian Giles Chapman showcases how company visionaries developed the brand in the trying economic times leading up to World War II before resetting Jaguar during England’s bleak postwar years, first with its XK120, then the XK140 and XK150. Sporting saloons (i.e., sedans) like the Mark 2 and Mark X established further standards for four-door luxury in the 1950s and ’60s, while the stunning E-Type unveiled in 1961 became a holy grail of automotive design and gave Jaguar a genuine 150-miles-per-hour sports car. The story continues to the present, tracing all of Jaguar’s ups and downs right up to the acclaimed all-electric I-PACE. Chapman also covers Jaguar’s rich motorsport heritage, including open-wheel Formula 1 racers and the sports cars that went head-to-head with Ferrari, Porsche, and others at legendary circuits such as Le Mans over the decades.

From pre-Depression motorcycle sidecars hammered out in a modest shop in Coventry to the cutting edge of 21st century automotive technology, Jaguar Century offers a full review of British design and engineering at its finest. The book is illustrated with hundreds of historic, contemporary, and racing photographs, as well as detailed text. It is a definitive volume no Jaguar enthusiast can be without.

Jaguar has always had an excellent reputation for

The E-type was an astonishing car when launched in

The Jaguar D-type helped to establish the Coventry

Shimmering like a movie star and "a very British