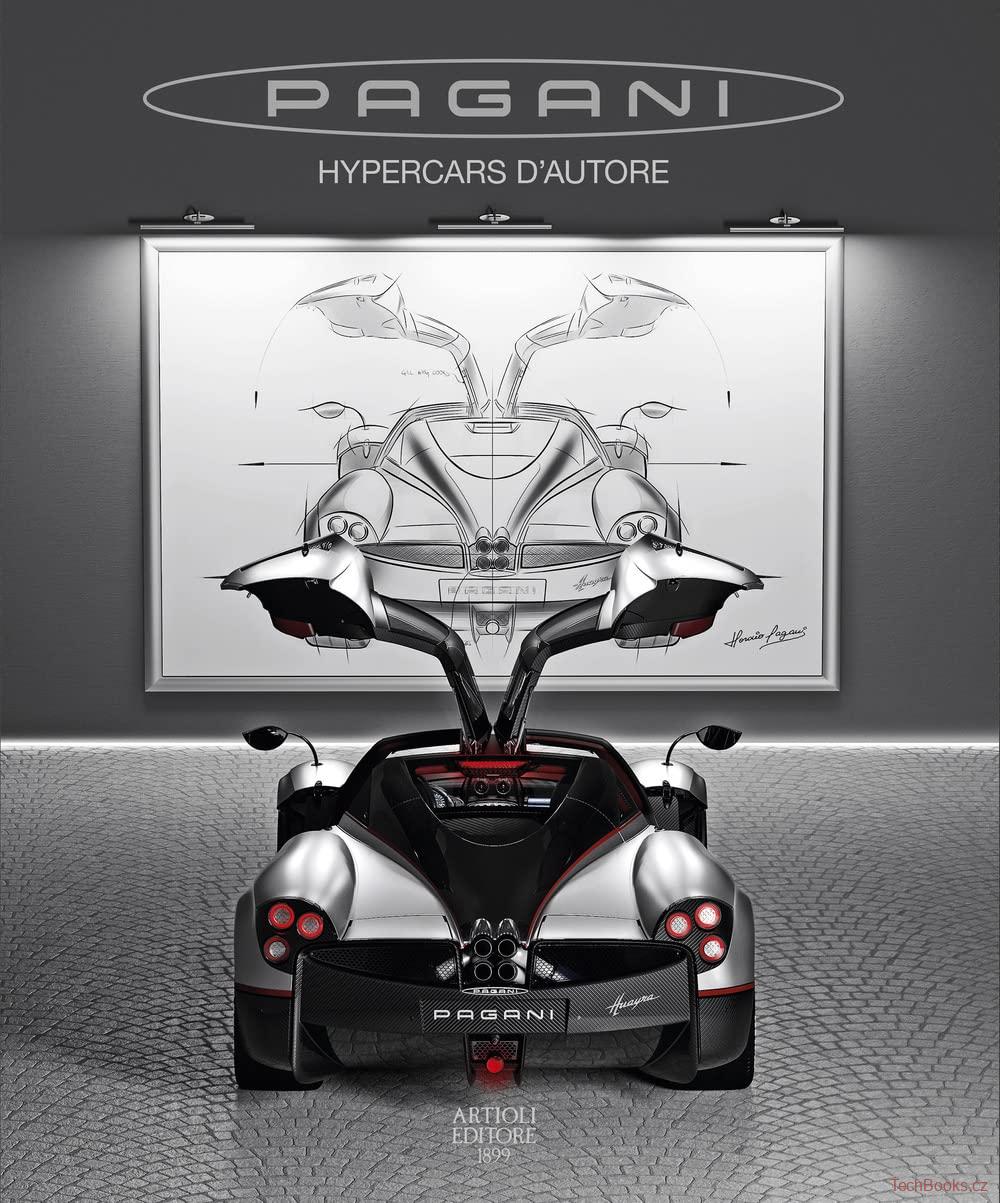 In 320 pages, illustrated with beautiful photographs, the book, written together with Horacio Pagani and with the support of some key figures of the San Cesario company, traces the entire life of the Italian-Argentine technician, from the time he was making balsa wood model cars to his triumphant entry among the great Motor Valley Manufacturers.

When a fairy tale has a happy ending: at the beginning of the 1970s, a young boy living in a small town in the Argentine Pampas dreamed of moving to Modena's Motor Valley and designing cars to match the Ferraris and Maseratis he admired in the pages of motoring magazines.

The boy was Horacio Pagani, whose grandfather had emigrated to Argentina from Appiano Gentile. The young Horacio left for Italy at the beginning of the 1980s, armed only with excellent technical skills, an iron will and some personal ideas on the use of innovative composite materials for the construction of top-level sports cars.

Without financial means, his career was not a walk in the park and only after several 'no' he managed to join Lamborghini as a third level worker. From that moment on, Horacio Pagani began a whole new story, linked to his ability to transform futuristic carbon fibre into parts that combine high technology with style.

In Modena, he created a design company that gradually became one of the best names in the Motor Valley, until it became a reference point for sports supercars. At the dawn of the new century, the first car from a newborn factory opened in San Cesario sul Panaro finally arrived.

It was the Zonda, a two-seater berlinetta with a strong personality, and not only because of its 12-cylinder engine (which came about through an agreement with the AMG division of Mercedes Benz), its extremely high performance and its obviously... appropriate price.

The series production, although limited, found admirers and buyers all over the world, so much so that Pagani opened a new factory a few steps away from the previous one, kept as a centre of style and design. The Italian-Argentinean constructor is able to fulfil the customers' requests with a very special procedure, moving away from the basic model.

Most of the Zondas built are almost 'one-offs', a feature that also characterizes the new Huayra model, which was launched in 2013 and is equally rich in extreme and fascinating solutions.

These characteristics can also be found in the new headquarters - with an adjoining museum that tells the story of the brand - far from the banality of the usual 'motor factory' and perfectly in line with the choices of Horacio Pagani, an absolute perfectionist for every technical and aesthetic detail.