FIAT in Motorsport since 1899 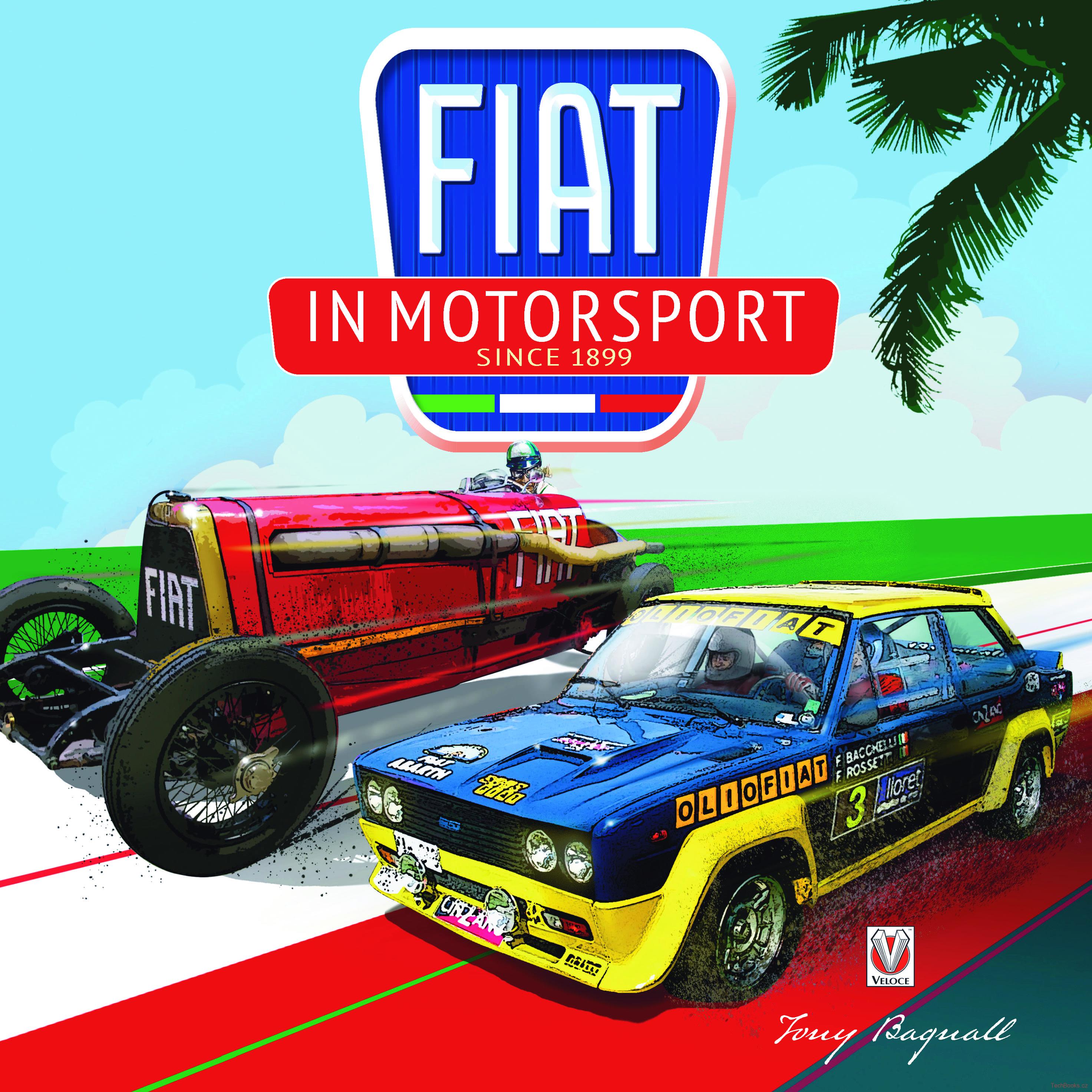 A record of Fiat’s achievements from the earliest days of racing, including land speed record attempts, the development of ‘Balilla’ based sports cars, Fiat based specials and the superb 8V coupé of 1952. Abarth’s role in achieving three World Rally Championships is also detailed.

An in-depth look at Fiat’s historical and prestigious involvement in all forms of motorsport. The achievements of the cars and drivers are described in detail, along with many original photographs, sourced from the official Fiat archives.

In the early days, before the First World War, Fiat was a major contender in Grand Prix racing, and employed many of the leading drivers of the era. Although it withdrew from Grand Prix racing in 1927, Fiat cars were still to be seen participating in high-profile races, such as the Mille Miglia. In these events most Fiat models were sports editions of the highly successful ’Balilla’ range. In 1952 the introduction of the sensational 8V coupé resulted in many racing successes in private owners’ hands, while the late 1950s saw the introduction of ‘Formula Junior’ class of racing and Fiat-engined cars were very successful in the early years.

In the 1970s, Abarth, then owned by Fiat, successfully ran the rally team, which resulted in three World Championships. Speed record attempts over the years are also detailed in this fascinating history of Fiat’s sporting achievements.

The cars—the men who built and drove them—the

The return of FIAT Abarth 124 Spider has certainly

For this volume Antonio Biasioli combiled a set of

This book is a compilation of articles from the