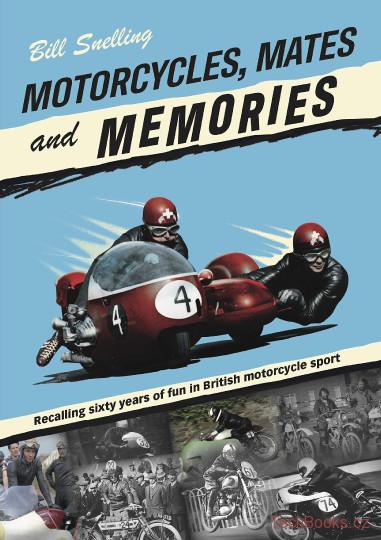 Bill Snelling reflects on his lifetime passion for two-wheeling in this entertaining, motorcycle-themed autobiography. He recalls the decades of motorcycling mayhem, mud and madness that have characterised his 70-odd years iliving the dream, from the early days at Arthur Lavington's Velo shop to pounding the long-distance trials and the many race circuits he has ridden. Bill admits he was better off-road than on tarmac, but, he did win one race! He went on to work for Motorcycle Sport magazine, and as a despatch rider, before moving permanently to the Isle of Man. A great read for anyone interested in British motorcycle sports.

This book tells the story of Ducati's season in