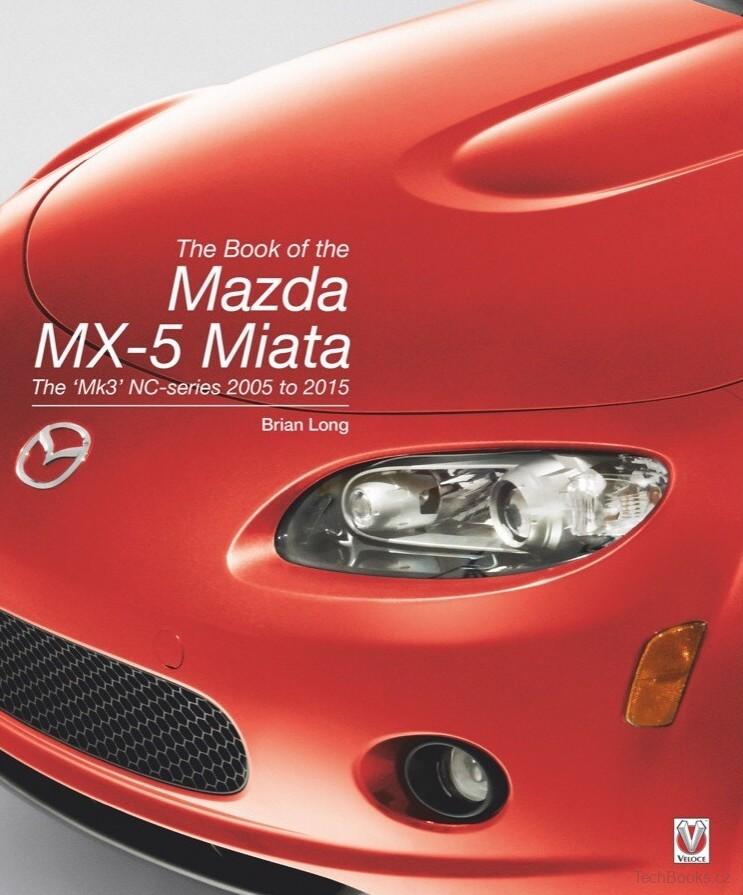 Spanning 10 years of production, the MX-5 NC's history is long and varied, encompassing everything from minor face-lifts to hard-top versions: every change throughout the NC model's life is documented. From the earliest models, to the first brand-new NCs, and with sales performance and manufacturing figures in the major global markets of Japan, Europe, USA, Australia and New Zealand, this book reveals the full evolution of the MK-5 across the world

Including details of the Special Edition models, such as the ZSport, Icon, Miyako – even the Mazda-commissioned competition variant of the Jota for racing in in the 2014 Nürburgring 24 Hours – this an unrivalled guide to the car's history.

The Book of the Mazda MX-5 'Mk3' reveals the entire history of the MX-5 NC in unprecedented and forensic detail, all extensively illustrated with reproductions of literature, contemporary prices, concept images, and diagrams.

Features • The definitive history of the original