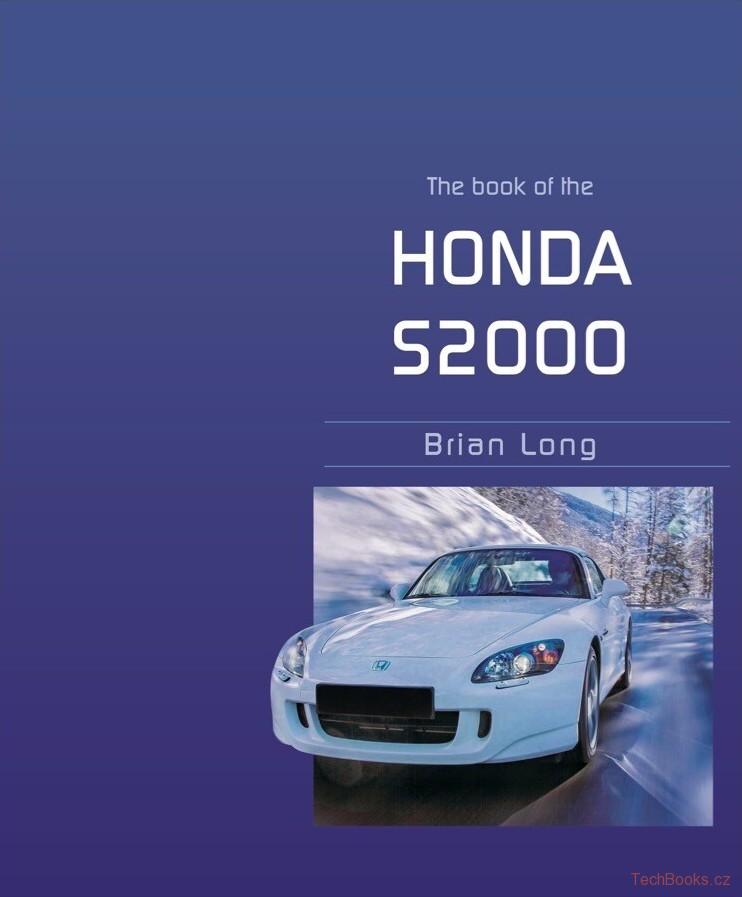 Honda was for a long time regarded as the maverick of the Japanese automobile industry because the man, Soichiro Honda, and the company he created, Honda Motor Company Limited, seemed to plough their own furrow and to some extent ignore what their rivals were doing. This attitude led to a total rethink of what a motorcycle could and should be and having conquered that world, moved into automobiles with the quirky little Honda S360 sports car and T360 mini-truck. Why not? After all, nobody else was producing such vehicles and Honda reasoned that there was a viable market there.

After the flourish of the S600 and S800 roadsters and coupes through the 1960s it seemed as if the idea had died at Honda because they were not followed up by a successor and it would be 30 years before the next affordable sports car. Today those early Hondas are very rare and collectable vehicles. Things began to stir again after Honda had developed the NSX. Honda decided the time was right so it displayed its SSM concept car at the 1995 Tokyo Show that conceivably indicated Honda's interest in a new generation of sports roadster that would proudly wear the stylized "H" badge.

As you would expect the production version of the SSM, the S2000, was full of the advanced thinking that had typified Honda's early years. It featured an X-box frame of immense rigidity, fully independent suspension system and an engine mounted behind the front wheels to give a near 50:50 weight distribution. The engine benefited from Honda's achievements in Formula One and other racing successes with its alloy castings and VTEC system; it developed an amazing 240bhp at 8300rpm with the redline set at 9000rpm and yet weighed just 326lbs. In the burgeoning international roadster market the S2000 from Honda has reset the benchmarks in the bang for your buck arena. Top speed was in the vicinity of 150mph while the classic 0-60mph dash took just 6.2 seconds. The close ratio six-speed gearbox had a rifle-bolt-like shift and was perfectly matched to the engine's power and torque curves. Handling was racecar-like in its precision, the S2000 was everything that buyers would have expected a new generation Honda sports roadster to be. The S2000 has remained untouched in appearance although there have been some minor tweaks to its mechanical specifications with adjustments to the power output and curve and gear ratios to improve its driveability at more sedate speeds. As they say, "When you're onto a good thing, stick to it!"

After the nightmare of the Second World War,

Honda was for a long time regarded as the maverick