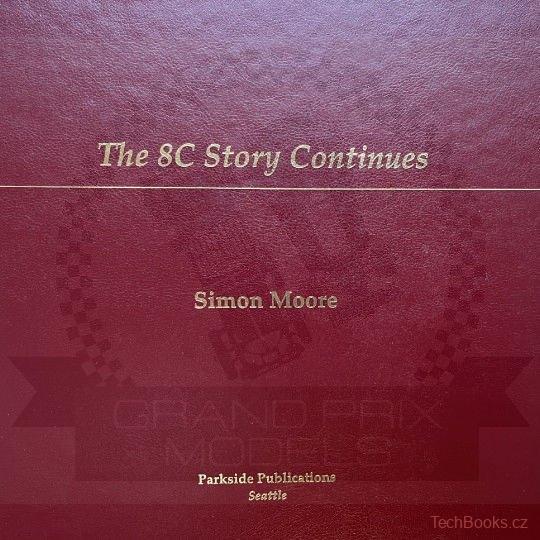 In some ways it seems less than twenty-one years since The Legendary 2.3 appeared but in other ways many more! For example, back in 1999, there was no massive data base of information to access via Google and few people were on email. Almost no-one had their own scanner, so all original photographs had to be sent to a professional pre-press shop in Canada. A different world! As time passed, Simon received more and more enquiries like “Do you know anything more about chassis number X?” so, after twenty odd years, it was time to do something. A completely new edition was quickly ruled out, so what you have is an update – primarily on 8C2300s but also a little on 8C2900s and even a handful of pages about the Grand Prix cars. You will need to read this Addendum volume in conjunction with the originals which are referred to frequently. It is not a comprehensive book in its own right – it is a reference book to be read with the other books.

The Revised Edition of The Immortal 2.9 is finally