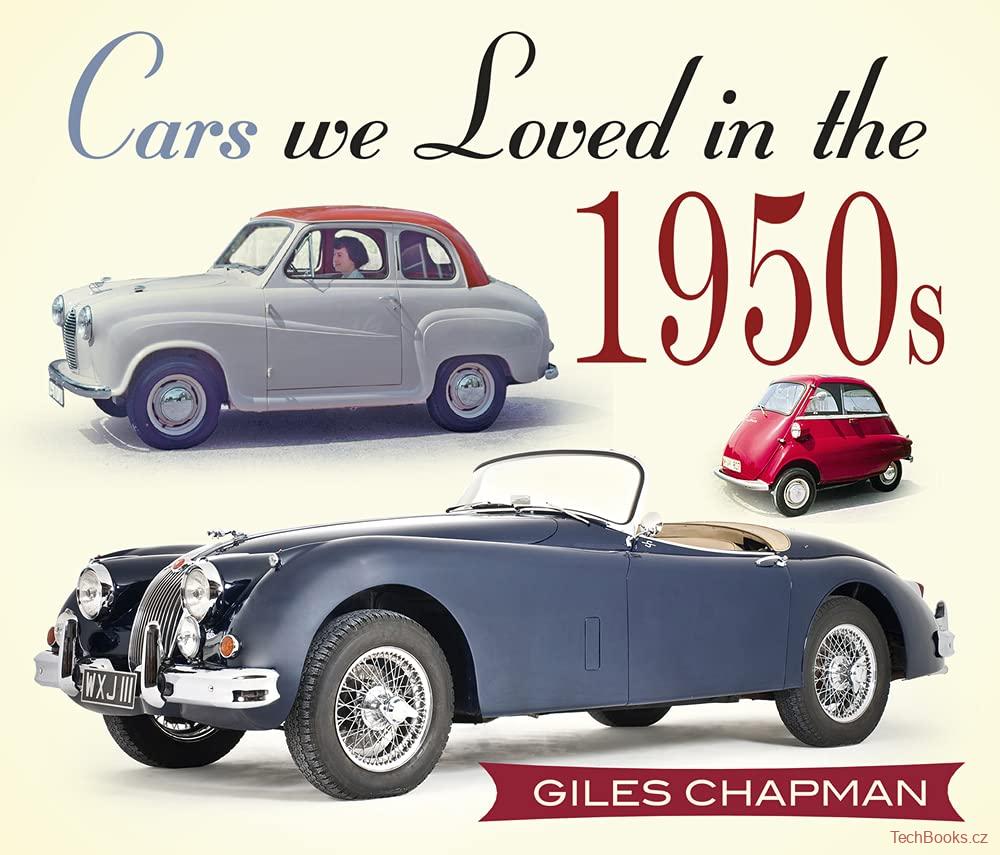 After the Second World War, cars in Britain were very hard to come by. Most new models had to go for export or were reserved for those drivers who needed them the most, such as doctors. Petrol was still rationed, roads inadequate and modern technology lacking. With the arrival of the 1950s, things slowly began to change: Morris, Austin and Ford put increasing numbers of British families on the road, new sports cars from MG, Jaguar, Triumph and Austin-Healey promised a thrilling drive, and innovative motors such as the Land Rover and the bubble car emerged. By 1958, new car buying was leading a consumer boom, and Britain s manufacturers still had the market to themselves. Giles Chapman investigates the fascinating motoring history of the 1950s.