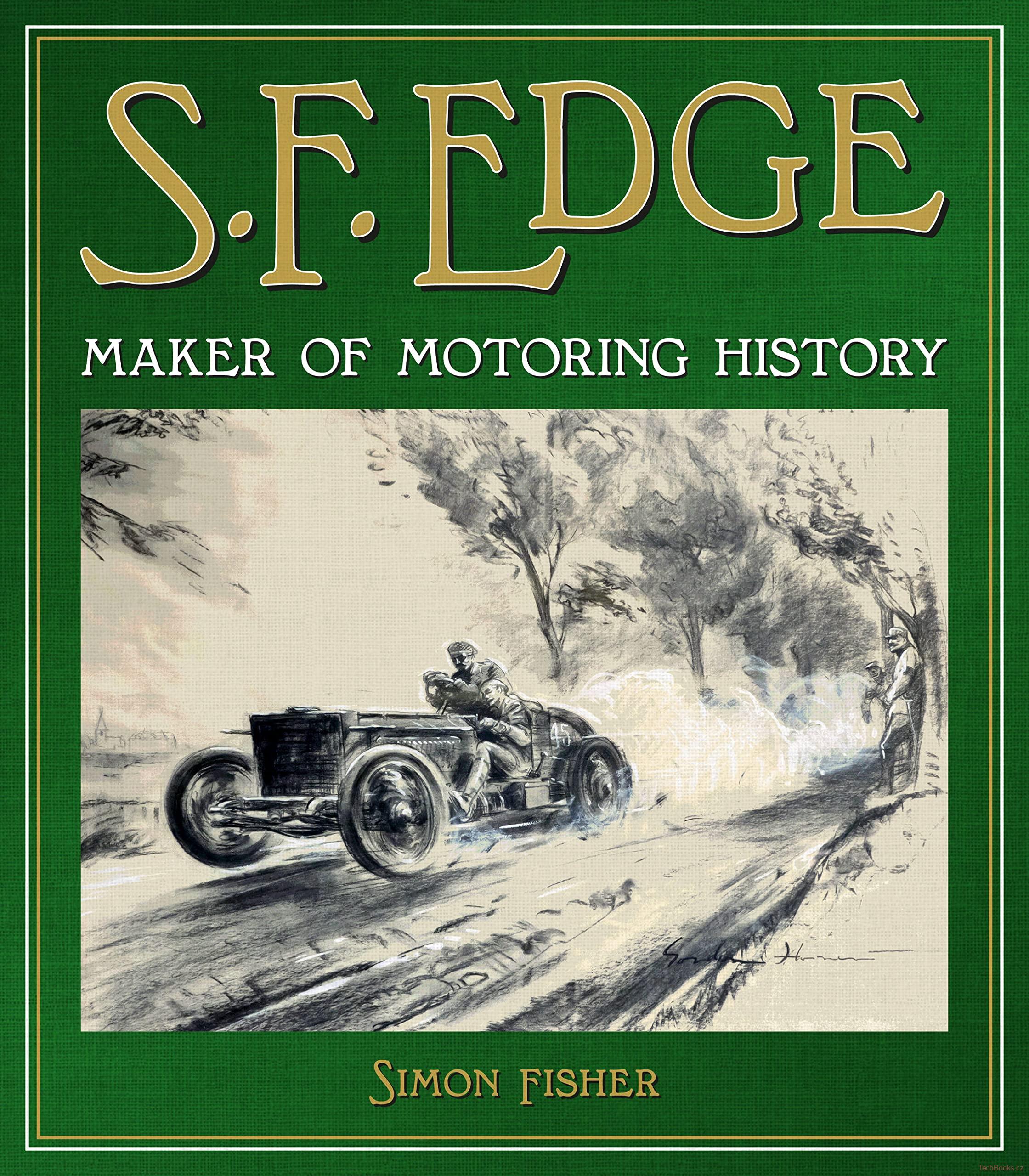 Selwyn Francis Edge, invariably known simply as ‘SF’, was a highly significant pioneer of motoring in Britain. When, in 1902, he drove a Napier to victory in the Gordon Bennett Cup, a mighty event on public roads between Paris in France and Innsbruck in Austria, he initiated serious British endeavour in motor racing. He was deeply involved in the birth of Brooklands, setting a 24-hour solo driving record there when the circuit opened in 1907. As a towering industry figure most closely associated with Napier and AC Cars, he played an important role in the growth of car manufacture in Britain. In the words of ‘Bentley Boy’ S.C.H. ‘Sammy’ Davis, ‘His keen grey eyes, the bushy eyebrows and the hawk-like face… made him a notable figure in any assembly.’ This biography uncovers the life of an extraordinary man whose achievements deserve to be far more widely recognised.